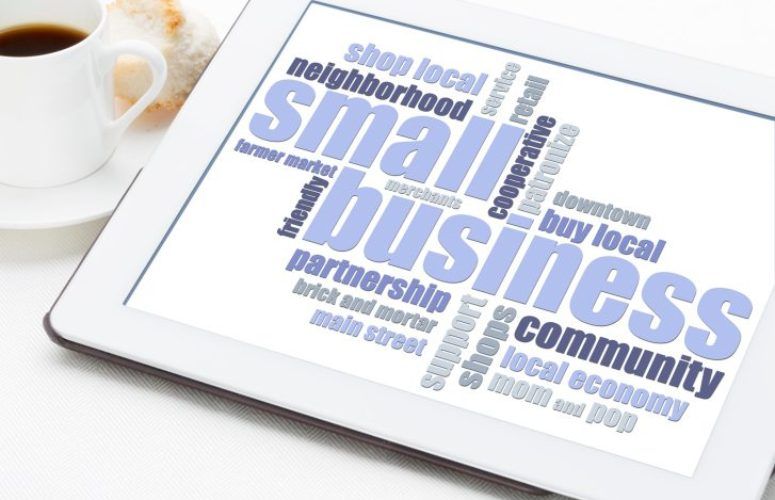 According to SBA Regional Administrator Steve Bulger, who oversees the agency’s programs and services for all of New Jersey, New York, Puerto Rico and the U.S. Virgin Islands, the Fiscal Year 2018 Small Business Federal Procurement Scorecard marks the first time that more than $120 billion in prime contracts has been awarded to small businesses.  Overall, the federal government earned an “A” on this year’s government-wide scorecard.

“For the sixth consecutive year the federal government exceeded its target contracting milestones for small businesses,” said SBA Acting Administrator Chris Pilkerton.  “Through these businesses, we strengthen the economy, and support the American workforce in the process.  For example, the federal prime and subcontracts awarded to small businesses in FY18 equate to more than one million jobs created.  Every contract that gets in the hands of a small business is a win-win for our nation, the entrepreneurs, their employees and the communities they support all across the country.”

The national prime contract goal achievements by dollars and percentages for all categories are as follows:

State Service Disabled Veteran-Owned Small Businesses received $146 million in federal contracts or 1.5 percent of the total contracting dollars, which was below the mandatory 3 % goal.    New Jersey companies certified under SBA’s Historically Underutilized Business Zone (HUBZone) program were awarded a total of $65 million in federal contracts.  This accounted for 0.69% and was also below the mandatory goal of 3%.

“We are finding that the annual Procurement Scorecard is an effective tool that measures how well federal agencies reach their small business and socio-economic contracting and subcontracting goals,” said Bulger.  “It’s important to remember that SBA is providing accurate and transparent contracting data, as well as reports on the specific progress  each federal agency is making toward meeting their overall contracting goals.”

“Our work is never done when it comes to achieving contracting goals,” added Bulger.  “In New Jersey, our focus will be on Women-Owned Small Businesses, Certified HUBZone companies and Service Disabled Veteran-Owned Small Businesses. To make sure we are improving on all fronts, we are continuing to collaborate and have discussions with federal agencies on ways to expand opportunities for more small business contractors in our region to be better prepared to compete and win federal contracts.”

EDA Board Action Illustrates Breadth of Support for Small Business