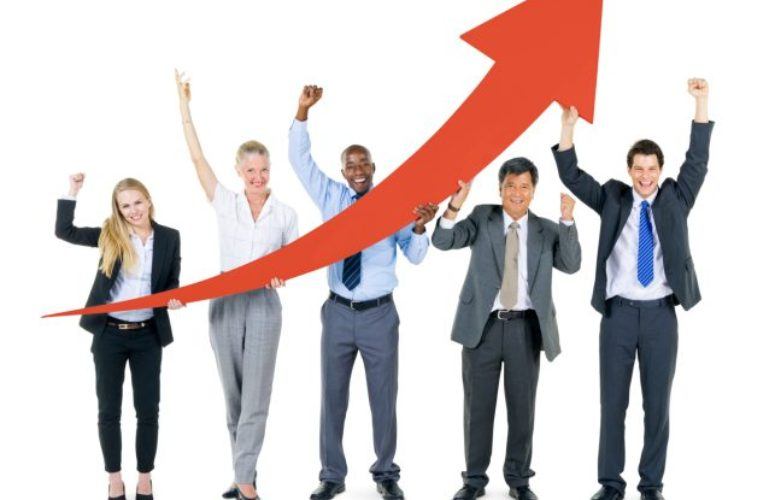 Small businesses received a total of $91.1 billion in federal contracts, an increase of $8 billion (over FY 2013) in small business contracting dollars.

SBA Administrator Maria Contreras-Sweet made the announcement during a press conference at the Pentagon with Frank Kendall, Under Secretary of Defense for Acquisition, Technology and Logistics at the Department of Defense (DOD). DOD received an “A” on the procurement scorecard for its contract goal achievements.

“We’re celebrating the federal government’s best year ever for small business contracting and it’s a testament to the world-class services that America’s entrepreneurs are providing their government across every federal agency,” said Contreras-Sweet.   “President Obama prioritized procurement at the highest levels of his administration and we’ve set a new government-wide standard as a result.”

Two of DOD’s successful small business contractors, Banneker Ventures, LLC, one of the most successful 8(a)-certified small businesses in the Baltimore-Washington region and Integrated Finance and Accounting Solutions, LLC (IFAS) , a woman-owned, service-disabled veteran-owned Virginia firm that is actively working with the Pentagon were recognized during the event.

The SBA has worked with federal agencies to expand opportunities for small businesses to compete for and win federal contracts.

Alongside the announcement, the SBA released the FY 2014 Small Business Procurement Scorecard, which provides an assessment of each federal agency’s yearly small business contracting achievement against its goal with 20 agencies receiving an A or A+.

Performance in all five of the small business prime contracting and socio-economic categories showed significant improvement, with increases in performance against statutory goals. Contract dollars and percentages in all categories have increased.