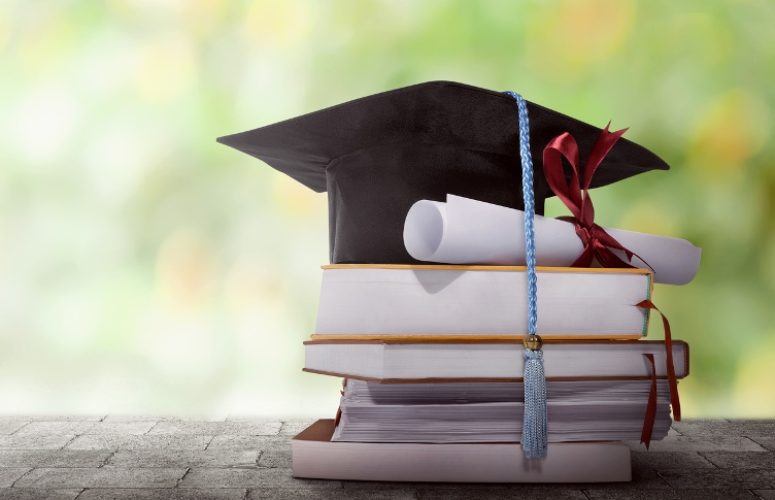 Gift Will Help Transform the Metropolitan Campus in Teaneck

Perhaps best known as the third self-funded astronaut to visit the International Space Station, Olsen is also the university’s most generous benefactor. During FDU’s last capital campaign, which was successfully concluded in 2011, Olsen made a $5-million gift that provided pivotal funding for the university’s Vancouver Campus, a new addition to the Florham Campus Library in Madison, and support for several of the university’s STEM initiatives. The university’s current campaign, called “One University Many Dreams,” has already raised more than $65 million toward its $100-million goal. Although plans for the building have not yet been finalized, the Olsen Center will provide the Metropolitan Campus with more than 40,000 square feet of meeting and learning spaces, and will significantly enhance the campus community’s ability to gather and collaborate. The gift will support the construction of a new campus center on the university’s Metropolitan Campus in Teaneck. The center, for which FDU hopes to break ground in 2021, will be known as the Gregory H. Olsen Center, in recognition of Olsen’s numerous and generous donations to the university, which totals more than $10 million.

“We are honored to count Greg Olsen among the university’s most loyal alumni,” said Capuano. “His incredible support demonstrates the deep appreciation he has for his FDU education. His generosity will have a ripple effect, changing and improving the University experience for students on our Metropolitan Campus for years to come. We are proud of Dr. Olsen and very grateful for his generosity and commitment to the next generation.”

Olsen is a successful entrepreneur, engineer and venture capitalist, as well as a member of FDU’s board of trustees.

In 2002, the original management team of Sensors Unlimited, including Olsen, repurchased the company for $6 million, and, in 2005, sold it once more to Goodrich, Corp., for $60 million. Along with partners, he founded EPITAXX, a fiber optic detector manufacturer in 1984, which was sold six years later for $12 million. He was then one of the founders of Sensors Unlimited, which was sold to Finisar Corp. for $600 million in 2000.

Amit Sevak Named Next President and CEO of ETS