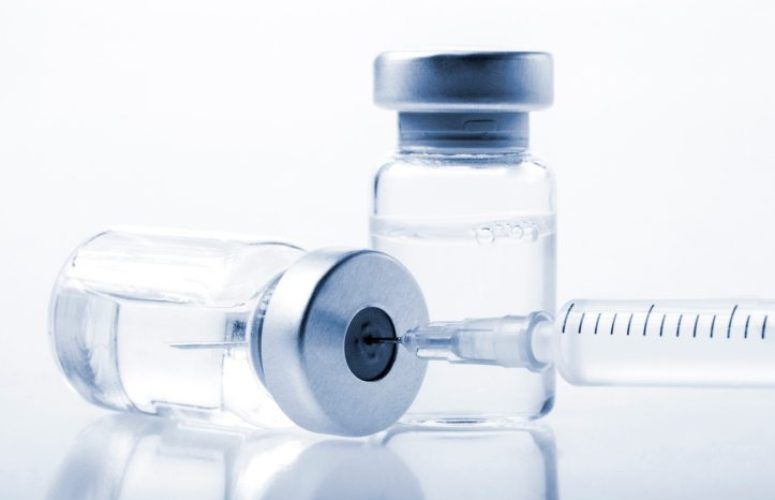 Otsuka America Pharmaceutical, Inc. (OAPI), with a location in Princeton, and Lundbeck today announced that the U.S. Food and Drug Administration (FDA) has expanded the label of Abilify Maintena® (aripiprazole) for extended-release injectable suspension to include a new injection site, the deltoid muscle of the arm. Healthcare providers will now have the option for either a gluteal or deltoid injection site for administering Abilify Maintena to patients with schizophrenia.

Abilify Maintena is the first and only once-monthly injection of a dopamine D2 partial agonist (the first injection is accompanied by 14 days of oral antipsychotic therapy) approved for the treatment of adults with schizophrenia. It was originally indicated for only gluteal injection when approved by the FDA in February 2013.1,2 The approval of the deltoid injection site was based on two studies that evaluated the safety and tolerability and pharmacokinetics of Abilify Maintena administered in the deltoid muscle compared to the gluteal muscle in adult patients with schizophrenia.1,3

“Having more choices and flexibility in the administration of Abilify Maintena for the treatment of schizophrenia may help strengthen the patient-physician alliance for the long-term management of the disease,” said study investigator David Walling, Ph.D., Chief Executive Officer and Principal Investigator, CNS Network. “It is important to offer an administration option for the deltoid muscle, in addition to the gluteal muscle, because some patients and physicians prefer the deltoid muscle site for injection.”

This new deltoid administration offering for Abilify Maintena is scheduled to be commercially available in the fall of 2015.