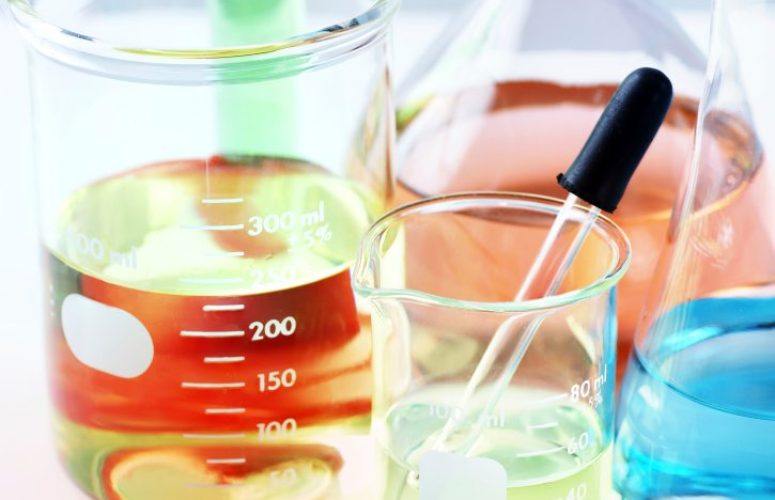 Abraham Abuchowski, Ph.D., considered the father of PEGylation, the most widely used protein drug delivery system in the world which has helped save and improve thousands of lives, including many with “Bubble Boy Disease,” was honored with the 2015 Dr. Sol J. Barer Award for Vision, Innovation and Leadership, at the Gateway Gala, BioNJ’s 22nd Annual Dinner Meeting, Networking Event and Innovation Celebration last night at the Hilton, East Brunswick.

PEGylation defines the modification of a protein, peptide or non-peptide molecule by the linking of one or more polyethylene glycol (PEG) chains.  Medicines developed with a PEGylation delivery system have several advantages, including a prolonged residence in body, a decreased degradation by metabolic enzymes and a reduction or elimination of protein immunogenicity. Thanks to these favorable properties, PEGylation plays an important role in drug delivery, enhancing the potentials of peptides and proteins as therapeutic agents.

Dr. Abuchowski is currently the CEO and CSO of Prolong Pharmaceuticals. Research at Prolong is concentrated on finding treatments for anemias, cancers and their debilitating comorbidities.  A portfolio of hematology and oncology products that use PEGylation technology is in development.  Located on South Plainfield, the company announced in December 2014 that it was doubling its manufacturing operations to 24,000 square feet and relocating to a new 12,000 square-foot headquarters.

The development of PEGylation was part of his 1981 Doctoral thesis at Rutgers University, which earned him the moniker, “the Father of PEGylation”.  In 1983, Dr. Abuchowski left Rutgers to develop PEGylation commercially by founding Enzon, Inc. as a spinout from the University.  Enzon was the first biotechnology company in New Jersey to obtain FDA approval of a product.

Enzon’s first milestone drug was ADAGEN, the uses of which included the treatment of severe combined immunodeficiency (SCID), a rare genetic disease of metabolism that is also known as “Bubble Boy Disease.”