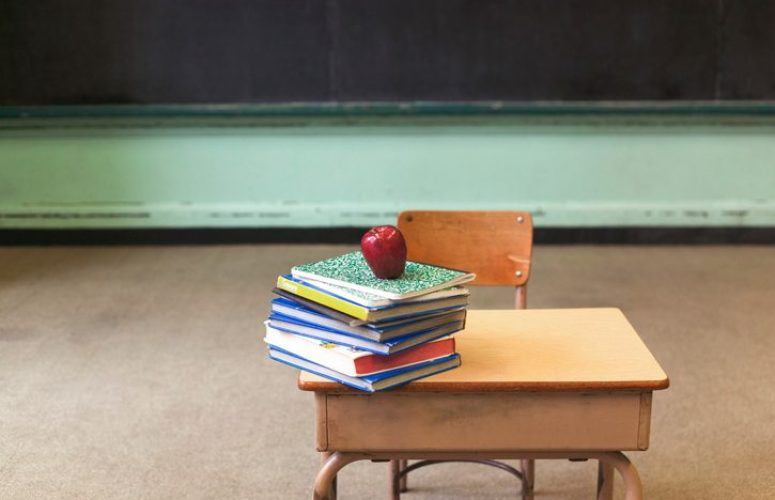 Governor Chris Christie is proposing a solution to New Jersey’s two most pressing crises that are hurting all New Jerseyans: the failure of urban education and property taxes.

The Governor’s Fairness Formula is an equal per-pupil funding plan that would provide tax fairness for all residents and better public education for every New Jersey student.

Graduation rates prove that educational success cannot be bought with excessive spending by a select few chronically failing school districts, which have received billions more in state taxpayer dollars over the past three decades than hundreds of successful school districts. The statewide graduation rate is 90 percent, with 27 of the 31 Abbott districts falling below that average.

The current formula crushes the majority of property taxpayers and has in the past several years chased millions of residents and employers to more affordable states with balanced tax structures.

Take the school districts that have been enabled by the state Supreme Court and Democrat-led legislature to spend among the highest per pupil, despite historically failing students and taxpayers across the state who foot these bills:

On average, 52% of property taxes statewide are spent on the school tax and in many districts it is as high as two-thirds. Consider some of these most-successful school districts that spend exponentially less per pupil, despite their local residents being burdened by higher property taxes and little return from their state taxes:

Governor Christie believes that all New Jersey children should be valued equally. Under his Fairness Formula, the state would provide equal funding for all, with each public school district receiving $6,599 per enrolled student, while continuing aid for special needs students.

This proposal ensures that all students have equal funding to be successful, and this Fairness Formula would also provide hundreds or even thousands of dollars in annual property tax savings for families in many communities.

This initiative takes courageous leadership and strong fiscal management to overcome billion-dollar campaigns by special political interests – but that is exactly what voters deserve from their governor, legislators, school board members, mayors and freeholders.