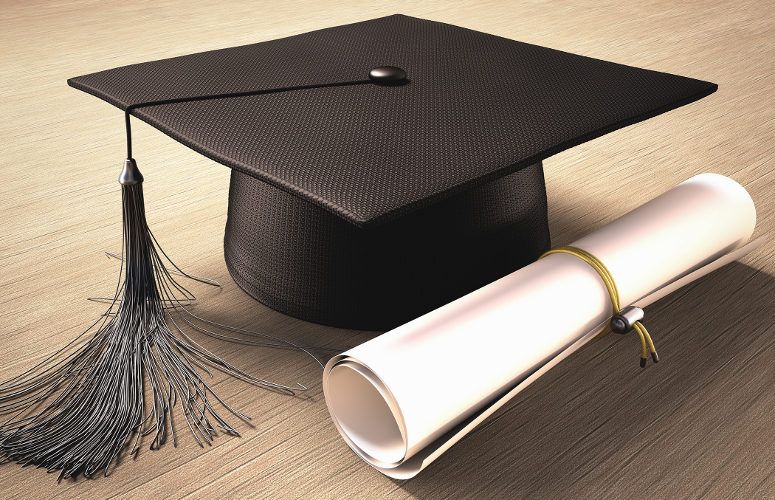 Michael Avaltroni, who has been serving as dean of Fairleigh Dickinson University’s School of Pharmacy and Health Sciences for nearly a decade, was named FDU’s new University Provost and senior vice president for Academic Affairs, effective Jan. 1.

“Dr. Avaltroni is a well-respected and long-time colleague and leader in FDU’s academic community, bringing to the University’s top academic position an excellent record of academic achievement and program development, a comprehensive understanding of FDU’s multifaceted university operations, and a wonderful reputation as a thoughtful and dynamic educator, administrator, and leader,” said FDU President Christopher A. Capuano. 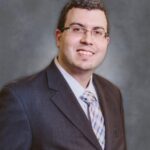 Avaltroni became the dean of FDU’s School of Pharmacy — as it was then called — as it welcomed its first class in 2012. Since then, he has presided over the extraordinary development and growth of the school as it expanded its offerings, built its enrollment, earned prominent accreditations, and gained a stellar reputation in the process.

Among his many achievements, Avaltroni oversaw several strategic planning processes including the development of new programs in health sciences, thereby necessitating the name change for the school to accurately describe its broader scope. Recently he led the creation of new programs in public health, physician assistant studies, occupational therapy, and social work. Avaltroni also played a pivotal role in establishing more than 250 partnerships with healthcare providers, corporate partners, and other organizations across the state and the region.

“Fairleigh Dickinson University has been an integral part of my academic journey since my college experience,” said Michael Avaltroni. “I am proud and excited to be given this opportunity to lead the academic vision of our institution as we continue our path forward into what I believe will be a bright and encouraging future.”

Avaltroni was one of the principal architects of the formation of the School of Pharmacy and Health Sciences as well, as he had earlier served as executive associate dean and associate dean for academic affairs for the school. He also served FDU as chairperson of the Department of Chemistry and Pharmaceutical Sciences earlier in his career.