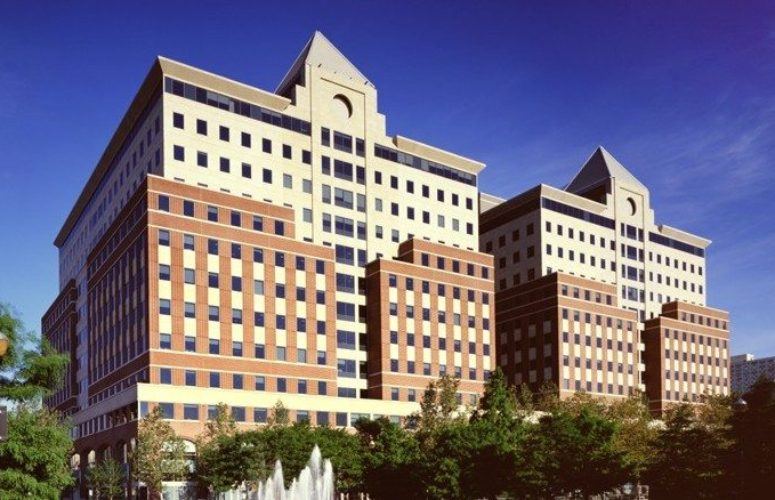 The global accounting firm is expected to take occupancy of its space in Waterfront Corporate Center II in June 2017. As part of the transaction, EY will be relocating a portion of its New York City operations to Hoboken.

“Waterfront Corporate Center offers state-of-the-art infrastructure and amenities, and unparalleled access to mass transit and Hoboken’s renowned downtown, providing companies with a world-class business environment that supports productivity, recruitment and growth,” stated Steven J. Pozycki, CEO of SJP Properties. “When we developed the site of Waterfront Corporate Center, we knew that this would become the standard for Class A office and retail space along New Jersey’s Gold Coast, and we are extremely proud to have fully realized that vision.”

The complex houses an on-site, state-of-the-art fitness center, Crunch Fitness, as well as the Del Frisco’s Grille, Wicked Wolf restaurant, Jos A. Bank, FedEx, Chase Bank and Kiddie Academy. Additionally, Waterfront Corporate Center benefits from proximity to downtown Hoboken’s renowned amenities, as well as two piers that have been converted into beautiful, water-surrounded recreational parks and a tree-lined boulevard, all of which contribute to Hoboken’s 24/7 lifestyle.

The waterfront neighborhood where Waterfront Corporate Center is located is enhanced by the Port Authority’s investment of more than $80 million in infrastructure improvements along the river, evidenced by two piers that have been converted into beautiful, water-surrounded recreational parks and a tree-lined boulevard. The five-acre park at Pier A includes an open lawn area, fountain, tree grove, pavilion and amphitheater space for tenant use. The two-and-a-half acre park at Pier C features a playground as well as a promenade at its eastern edge with lawn areas and a fishing pier.