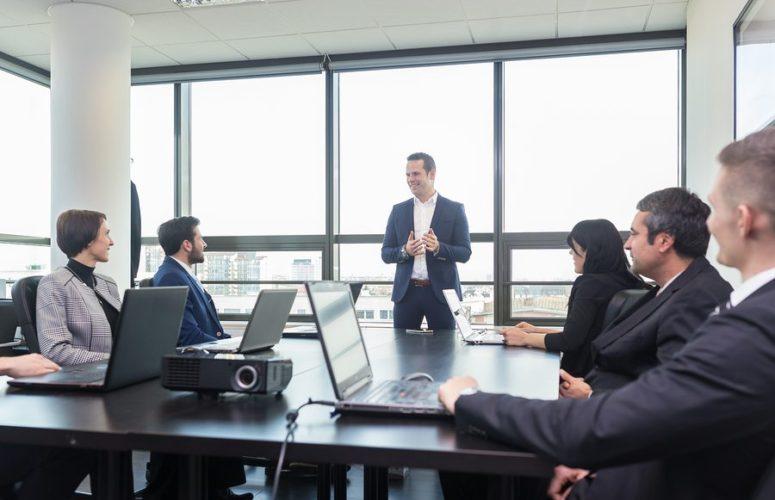 EY announced the finalists for the Entrepreneur Of The Year 2017 Award in the New Jersey region. The awards program recognizes entrepreneurs who are excelling in areas such as innovation, financial performance and personal commitment to their businesses and communities. These business leaders were selected by a panel of independent judges. Award winners will be announced at a special gala on June 29, 2017 at the Hyatt Regency in New Brunswick hosted by Emmy Award-winning broadcaster, author and syndicated columnist, Steve Adubato, Ph.D.

Additionally, Ralph Zucker, president of Somerset Development will be the recipient of Entrepreneur Of The Year 2017 Visionary award for his collaborative efforts to identify a solution for the future of one of the country’s most celebrated architecturally and historically significant buildings, the iconic former Bell Labs facility in Holmdel.

Now in its 31st year, the program has expanded to recognize business leaders in over 145 cities and more than 60 countries throughout the world.