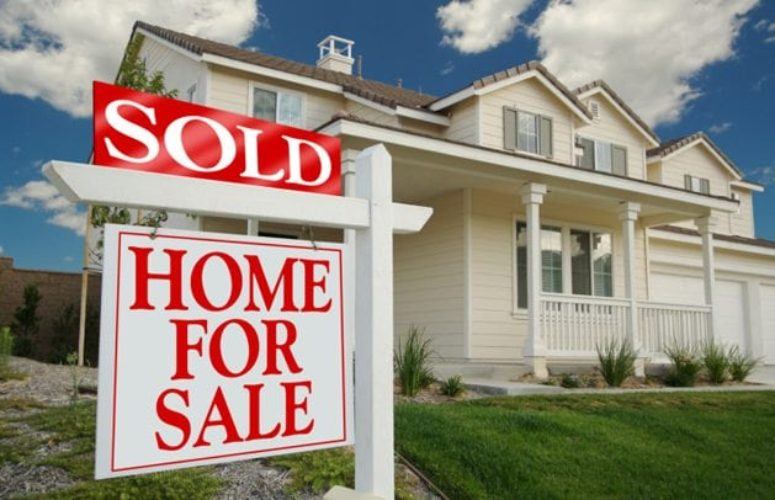 The Most Expensive ZIP Codes in New Jersey

New Jersey real estate prices have remained below the historic highs of the mid-2000s, but steady growth has occurred throughout the state. Although economic indicators remain positive, and most New Jersey residents consider their immediate communities good places to live, there is growing dissatisfaction. According to the 2018 State of the Garden State report, a whopping 75 percent of New Jersyans are dissatisfied with government spending and the cost of living, and 3 out of 10 would like to live somewhere else.  When it comes to millennials, more than a third want to leave the state completely.

At the top of the ranking, 2016’s top three most expensive zip codes – Alpine, Short Hills and Stone Harbor – held onto their positions in 2017, although Alpine and Short Hills saw median home prices decrease.

Deal was also the setting for the #1 most expensive residential sale of 2017 in New Jersey. Closed in early October, 2 Beringer Road, Deal traded hands for $14,200,000. The 8-bed, 9-bath property sits 1.5 oceanfront acres and boasts a 7,268-square-foot home, a private tennis court, and an outdoor pool overlooking the Atlantic Ocean.

Check out 2017’s top 50 most expensive zip codes in New Jersey below: