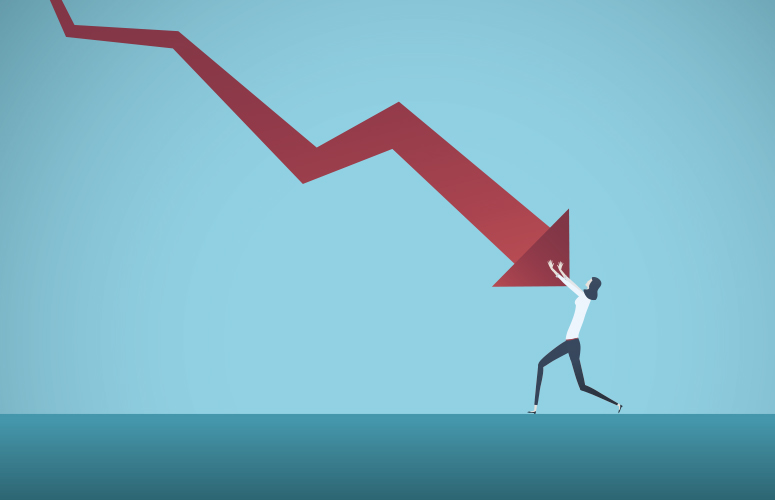 Survey by the Association of International Certified Professional Accountants and Chartered Institute of Management Accountants reveals outlook on U.S. economy declines to lowest level since early 2009.

Some 51% of business executives say the US economy is either already in recession or will be by the new year, according to the fourth-quarter AICPA & CIMA Economic Outlook Survey. The survey polls chief executive officers, chief financial officers, controllers and other certified public accountants in U.S. companies who hold executive and senior management accounting roles.

Only 12% of business executives expressed optimism in the US economy over the next 12 months, the lowest level since the throes of the Great Recession in early 2009. That compares to 18% last quarter and 41% a year ago. Inflation, rising interest rates and high energy costs were cited as key reasons for pessimism in the outlook.

One major overhang for finance teams in recent quarters is uncertainty. One-in-four survey takers say their organizations have increased their rounds of forecasting compared to what they were doing during the pandemic economy. Roughly another third say they are continuing a stepped-up level of forecasting from that time.

“We saw record increases in the frequency of forecasting and projections during the pandemic and that trend is clearly continuing amid uncertainty over inflation, supply chain integrity and recession risk,” said Tom Hood, CPA, CITP, CGMA, the AICPA & CIMA’s executive vice president for business engagement and growth. “We expect this pace to stay strong as companies work on their cash flow through the next few quarters.”

The AICPA survey is a forward-looking indicator that tracks hiring and business-related expectations for the next 12 months. In comparison, the U.S. Department of Labor’s November employment report, scheduled for release tomorrow, looks back on the previous month’s hiring trends.

Other key findings of the survey:

Profit expectations for the next 12 months dipped into negative territory (-0.2% decline), down from zero anticipated growth last quarter. Revenue growth projections also fell from 2.6% to 2.1%, quarter over quarter.

Forty-five percent of business executives said their companies had increased their cash position in the past 12 months, with 14% saying they had raised cash on hand substantially.

U.S. business executives’ outlook on the global economy over the next 12 months also fell, from nine percent last quarter to seven percent.

Inflation was the top concern of business executives for the fifth straight quarter. Other top challenges included “Employee and Benefit Costs” and “Availability of Skilled Personnel.”

The percentage of business executives who said their companies plan to expand fell three points from 49% to 47%, quarter over quarter.

The fourth-quarter AICPA & CIMA Economic Outlook Survey was conducted from Oct. 25 to Nov. 17, 2022, and included 551 qualified responses from CPAs who hold leadership positions, such as chief financial officer or controller, in their companies. The overall margin of error is less than 3 percentage points. A copy of the report can be found on aicpa.org.

Manufacturers Concerned of Recession Threat in 2023