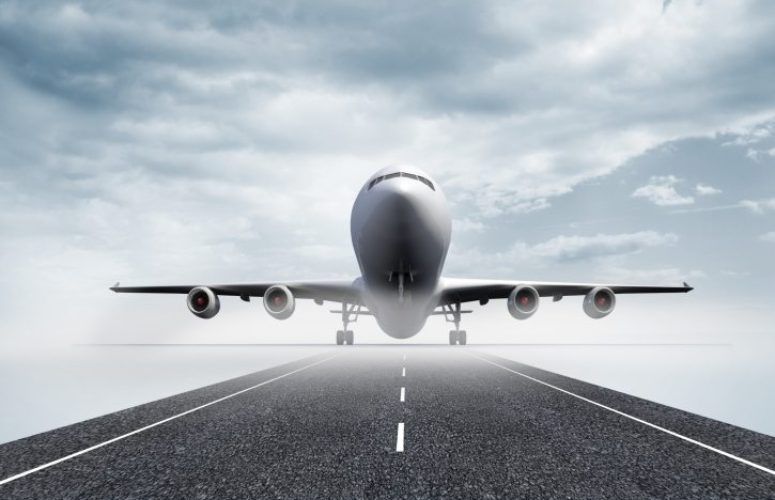 The Port Authority of New York & New Jersey announced the addition of Frontier Airlines to the list of more than 35 airline carriers now serving Newark Liberty International Airport. Frontier Airlines will offer new service with 15 nonstop routes and provides the airport’s growing customer base with more options when traveling. The carrier will be the first at Newark Liberty to provide service to Ontario (CA) International Airport, a gateway to the Los Angeles area.

“Newark Liberty is seeing extremely strong growth, and the introduction of a new airline carrier supports this demand while making the airport more competitive,” said Port Authority Aviation Director Huntley Lawrence. “This new service is part of our commitment to offer the traveling public greater connectivity to more destinations from Newark and our other major airports.”

In the last three years, (January through June 2017-2019), Newark Liberty has reported more than 9 percent growth, with nearly 23 million passengers handled in the first six months of 2019.

To accommodate that growth at Newark Liberty, and to improve the customer experience, the Port Authority is in the midst of the largest design-build project in New Jersey’s history – the $2.7 billion Terminal One Redevelopment Program.  The project will replace the existing Terminal A, featuring cutting-edge digital technology and superior dining and retail options in about one million square feet of space, about 20 percent larger than Terminal A. It also will accommodate an estimated 13.6 million passengers annually on three levels. The new terminal will have 33 common-use gates – five more than at Terminal A — to handle larger aircraft and modernized check-in, security and baggage claim areas.

In addition to the Terminal One Program, the agency’s proposed amendments to its 2017-2026 Capital Plan include two additional projects at Newark Liberty – a $2 billion new AirTrain system and funds to begin preliminary planning on a replacement for Terminal B.

“We’re excited to make flying more affordable for the Garden State with 15 new routes from Newark,” Barry Biffle, President and CEO of Frontier Airlines said. “With fares as low as $15, we hope we inspire more people to fly and are delighted to meet that demand with our ‘Low Fares Done Right’ promise. This includes a focus on serving families as well as the environment with a more sustainable approach to flying.”

Using the slogan “low fares are growing in the Garden State,” Frontier Airlines will offer routes from Newark Liberty to Chicago; Dallas; Denver; Miami; Phoenix Raleigh, N.C., and San Juan. In addition, Frontier will offer the only nonstop, cross-country option to Ontario, Calif., opening an affordable, convenient option for travel to the Los Angeles area. Pending federal approval, the airline plans on offering service to Cancun, Mexico and Punta Cana, Dominican Republic in the first quarter of 2020.

Port Authority Board Approves Selection of Design-Build Team for the $2.7 Billion Redevelopment of Newark Liberty’s New Terminal One