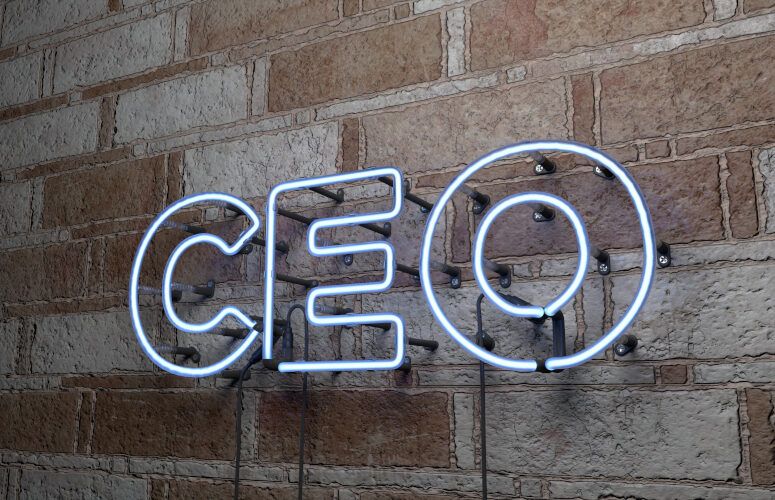 The Newark Alliance, a leading nonprofit dedicated to the ongoing economic revitalization of New Jersey’s largest city, has appointed Evan S. Weiss as its new chief executive officer. Currently the senior advisor for financial and strategic projects for Gov. Phil Murphy, Weiss will step into his new role on Dec. 1.

“The Newark Alliance is gaining one of the most trusted and gifted economic development minds in the Garden State,” said Governor Murphy. “Evan is a versatile professional who has helped our state develop and execute highly innovative business growth, infrastructure and economic development programs, particularly as we have begun our recovery from the economic ravages of the COVID-19 pandemic.  We wish Evan nothing but the best as he moves forward in his career.” 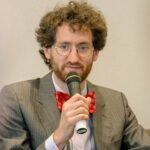 In his role with the Murphy administration, Weiss managed the statewide deployment of economic and infrastructure components of $10 billion in federal stimulus across state and local governments. He was also responsible for the creation and implementation of New Jersey’s $600+ million COVID-19 economic, community, and housing recovery programs, which included rent and mortgage assistance, small business aid, and the first entrepreneur guaranty program in the United States.

Throughout his tenure in state government, Weiss advised on the financing of all major infrastructure and affordable housing initiatives and led successful efforts to create a funding plan for the Gateway Tunnel and the United States’ first purpose-built offshore wind port.

Before joining the Murphy administration, Weiss served as the founding director of PEL Analytics, a division of the Pennsylvania Economy League, where he helped several states establish Opportunity Zone programs and developed strategic plans and initiatives for major cities including Philadelphia, Trenton, and Scranton.

Weiss also served as a senior analyst with HJA Strategies, where he was integral in the development of the tax and incentive portion of Newark’s bid to become the site of Amazon’s second world headquarters and was the lead budget and operations consultant at Newark Public Schools during the district’s transition to local control.

“I look forward to working collaboratively with Evan as he assumes leadership of the Newark Alliance,” said Newark Mayor Ras J. Baraka. “His skills and acumen in the areas of economic and business development will be an invaluable asset as we recover from the COVID-19 pandemic and rebuild Newark’s economic vitality.”

“We are thrilled to welcome Evan as the new CEO at the Newark Alliance. His strong economic background and extensive experience working with the City of Newark and the State of New Jersey will enable him to serve the Newark Alliance, its members, and our partners well into the future,” said Lata Reddy, board chair for the Newark Alliance and senior vice president of Inclusive Solutions at Prudential Financial.

“I am excited and honored to join the Newark Alliance at this critical time in the city’s trajectory,” said newly appointed CEO Weiss. “Working collaboratively with our members and board, city leaders and a diverse community of stakeholders, the Newark Alliance will continue to play a key role in delivering on the vision of inclusive economic growth in Newark.”

Weiss is a 2013 graduate of the University of Chicago with a Bachelor of Arts degree in political science. He is fluent in German and is an avid civic volunteer.

Will Your Business Adapt to Voice-Activated Artificial Intelligence?