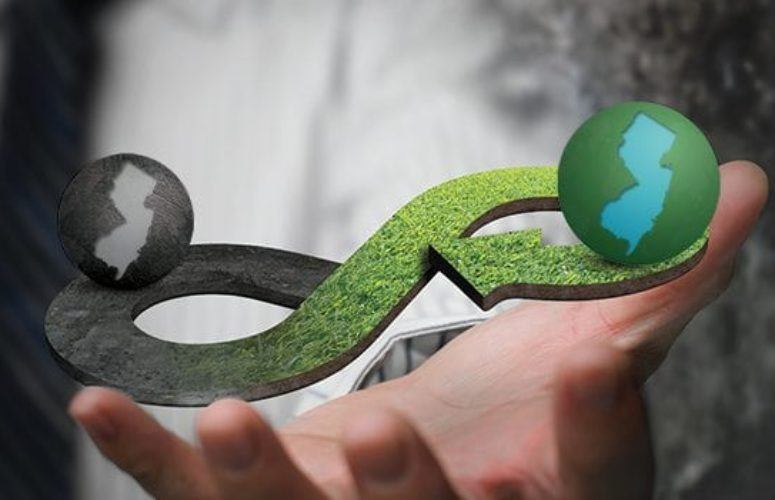 “Brownfield grants are helping communities throughout our region unlock the unmet economic potential of contaminated and unused lands,” said EPA Regional Administrator Pete Lopez.  “EPA is pleased to be an active partner in promoting the cleanup and reuse of Brownfields properties. Once cleanup is complete, the site can be put to reuse with the potential to bring in valuable private sector development, jobs, and additional tax revenue.”

“We are excited and committed to the environment, Newark’s green future, as just last week we announced our 2020 sustainability action plan,” Newark Mayor Ras J. Baraka said. These funds will add great value to our plan in remediating Brownfields.”

Deputy Mayor, Director of Economic and Housing Development, Carmelo Garcia, said, “We’re excited to put these resources to use as part of our overall strategy as we’re currently cleaning up 35 acres of brownfields within the City. This will bring more jobs and a cleaner environment.”

The EPA has selected the City of Newark to receive a total of $400,000 in Brownfield grants:

The $200,000 grant will be used to clean up the former Allen’s Amoco site located at 861-869 Clinton Avenue. The site operated as a gasoline station from around 1937 to 1991 when the structure was demolished and the site was abandoned.  It has remained vacant since then. Remnants of the gasoline station include six underground storage tanks and petroleum-contaminated soil and groundwater. Grant funds will be used to remove the underground storage tanks, clean up the contaminated soil and groundwater, and support community engagement activities. Reuse potential for the site includes either commercial development or creation of open space.

Newark will use the $200,000 grant to clean up the former Berkowitz Fat Company site, which has been largely vacant since 2007. The one-acre site was a former meat rendering plant used to produce oils for paints, tallow for soaps, make-up, and other animal byproducts. Other historic site operations included improperly managed petroleum and chemical storage in 12 underground and aboveground storage tanks, resulting in discharges to the air, soil and groundwater. Grant funds will be used to remove the storage tanks, dispose of sludge, and support community engagement activities. The site’s anticipated reuse is industrial, taking advantage of its proximity to infrastructure such as major highways, rail, air, and a port.

The Brownfields Program targets communities that are economically disadvantaged and provides funding and assistance to transform blighted sites into assets that can generate jobs and spur economic growth. A study analyzing 48 Brownfields sites found that an estimated $29 million to $97 million in additional tax revenue was generated for local governments in a single year after cleanup. This is two to seven times more than the $12.4 million EPA contributed to the cleanup of these Brownfield sites. Furthermore, another study found that property values of homes located near Brownfields sites that are cleaned up increased between five and 15 percent after cleanup.

In addition, communities can use Brownfields funding to leverage water infrastructure loans and other financial resources. For example, EPA’s Clean Water State Revolving Fund and Drinking Water State Revolving Fund can be used, under certain conditions, to address the water quality aspects of Brownfield sites and the assessment and construction of drinking water infrastructure on Brownfields, respectively. EPA’s Water Infrastructure Finance and Innovation Act program may also serve as a potential source of long-term, low-cost supplemental financing to fund Brownfields project development and implementation activities to address water quality aspects of Brownfields.

Prudential Awards $1M to the National Organization on Disability