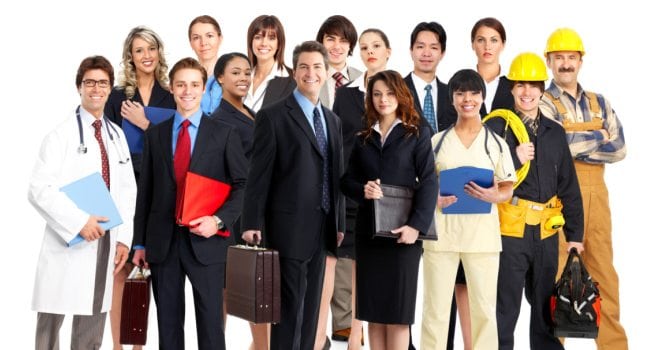 Preliminary estimates by the United States Bureau of Labor Statistics (BLS) show total employment in New Jersey moved lower in October, while revised estimates for September show a much larger increase in employment than initially reported.

Preliminary estimates for October indicate total nonfarm wage and salary employment dipped in New Jersey, down by 4,500 jobs, to a seasonally adjusted level of 3,951,700, as measured by the BLS through its monthly employer survey. Based on more complete reporting from employers, previously released September estimates were revised much higher by the BLS to show an over-the-month (August – September) total nonfarm employment gain of 3,000 jobs instead of the 600 initially reported.

Preliminary October estimates from the BLS employer survey show employment declines in both the private (-2,400) and public (-2,100) sectors of the state’s economy, as the state’s unemployment rate edged higher by 0.1 percentage point to 6.6 percent. However, positive data was reflected in the monthly household survey conducted by the U.S. Census Bureau under contract with BLS, showing 21,200 more New Jersey residents reported being employed in October than in September _ a monthly jump not seen since 1983 and the fourth highest increase in state history.

Additionally, a record 24,800 people in New Jersey joined the labor force between September and October.