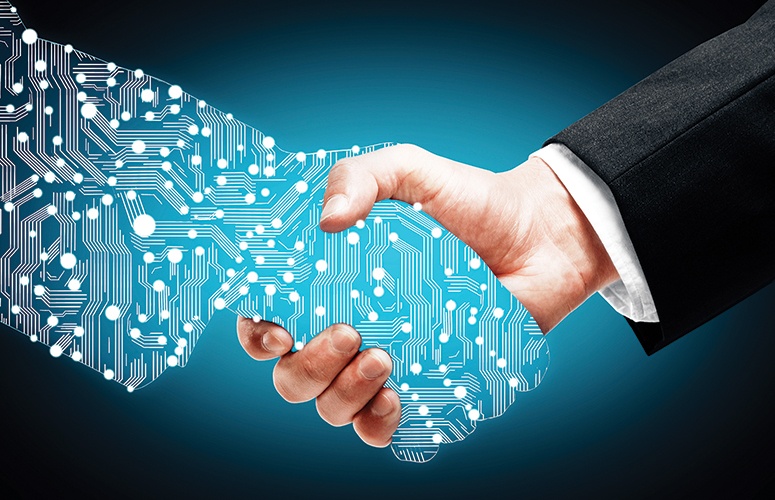 Employers Struggled to Fill Tech Roles Over Past Three Years

“To mitigate the chronic shortage, employers should look for tech talent within their own ranks and invest in professional development programs. Training the help desk team for specialized roles is a natural place to start,” says Josh Wright, iCIMS’ chief economist. He continues, “To attract more qualified candidates, creating and nurturing pools of tech talent is indispensable, as is implementing a recruitment marketing program optimized to meet candidates where they are: mobile phones, Google searches, and the like – the entire digital dashboard of today’s consumer.”

New Report Shows Tech-based Startup Activity Growing in the US