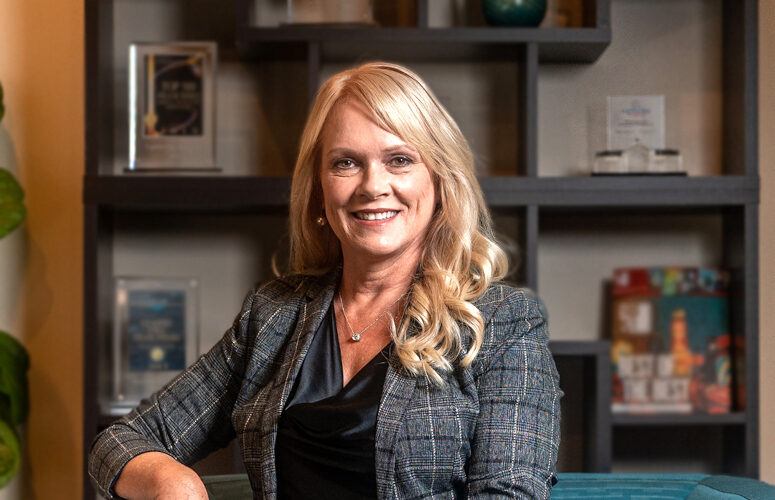 Gigi Schweikert has been named president of Iselin-based Early Childhood Education Advocates, Inc. (ECEA), a non-profit, tax deductible organization that is the legislative voice for the childcare industry in New Jersey.

“I am excited about my new role with ECEA, as there are many pressing issues in New Jersey that require a strong, steady voice from the childcare industry,” Schweikert said. “I have had the opportunity to work with Guy since 2014 and watch him lend a knowledgable voice in support of our industry. I look forward to amplifying his work and ensure the state’s childcare industry continues to have a vital seat at the table.”

Overseeing the lobbying efforts for about 3,000 childcare centers in New Jersey, Schweikert works with the ECEA Board of Trustees, with representatives from a number of other childcare centers in New Jersey. The team also has a management arm, as well as lobbying and public relations services to help re-enforce key messages. The ECEA is proud to work closely with the national Early Care & Education Consortium.

Besides her volunteer role as ECEA president, Schweikert oversees all aspects of Lightbridge’s strategy, leadership, governance and operations. She has been instrumental in growing the company to 64 franchise units, with expansion into seven states.

Lightbridge Academy has received numerous accolades over the years, including Newsweek’s Best Customer Award, Franchise Times Top 200 list and ranking for the seventh year on the Entrepreneur Franchise 500 list. In her tenure, Schweikert has helped create a foundation of clearly defined values, a deep culture of care and emerged as a leader in the educational childcare sector.

Early in her career, she was the Director of the United Nations Child Care Centre and later developed and managed on-site employer-sponsored childcare programs for numerous Fortune 500 companies.

Schweikert’s advocacy work extends internationally and includes serving as a board member for the Early Care & Education Consortium, an advisory board member for Marco Polo World School and Seton Hall University in South Orange.