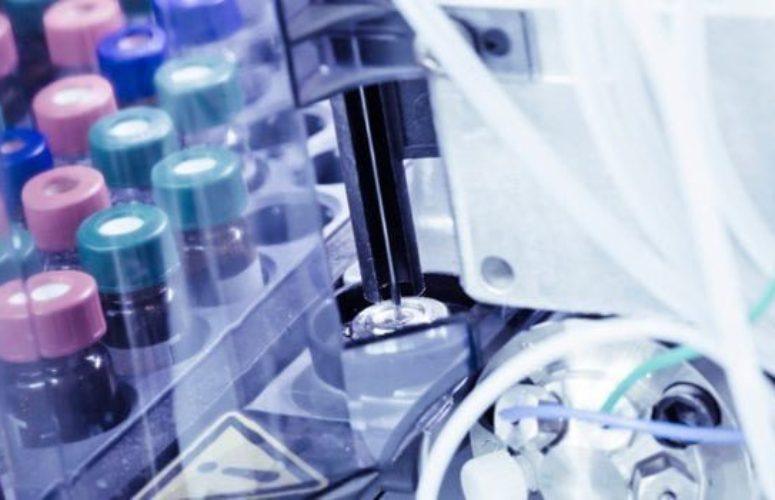 Woodcliff Lake-based Eagle Pharmaceuticals, Inc. announced that four additional patents have been issued related to Bendeka by the United States Patent and Trademark Office (USPTO). Patent numbers 9,572,796 and 9,572,797 will expire January 2031. Patent numbers 9,572,887 and 9,572,888 will expire March 2033. The US Patent and Trademark Office has allowed a total of 14 patents in the Bendeka family of patents expiring from 2026 to 2033, four of which will issue over the next few months.

Three of the newly issued patents will be listed in the FDA’s Approved Drug Products with Therapeutic Equivalents Evaluations (Orange-Book) bringing Eagle’s total Orange Book listed patents for Bendeka to nine. Bendeka has also received Orphan Drug Designation from the FDA. Eagle continues to pursue obtaining a grant of Orphan Drug Exclusivity which would provide Bendeka exclusivity through December 2022.

“Eagle has built an extensive intellectual property rights portfolio for Bendeka, protecting the longevity of the franchise for many years to come. With nine Orange-Book listed patents and fourteen total allowed to date, we believe it will be very difficult for any ANDA filers to design around these patents,” stated Scott Tarriff, Chief Executive Officer of Eagle Pharmaceuticals.

Several companies have unsuccessfully challenged one of these Orange Book listed patents (US Patent No. 8,791,270) in both federal court and in the USPTO’s Patent Trial and Appeal Board (PTAB). Both the US District Court for the District of Delaware and the PTAB have confirmed validity of the ‘270 patent which expires in 2026. The other patents have previously not been challenged.

Under a February 2015 exclusive license agreement for BENDEKA, Teva Pharmaceutical Industries, Ltd. is responsible for all US commercial activities for the product including promotion and distribution.