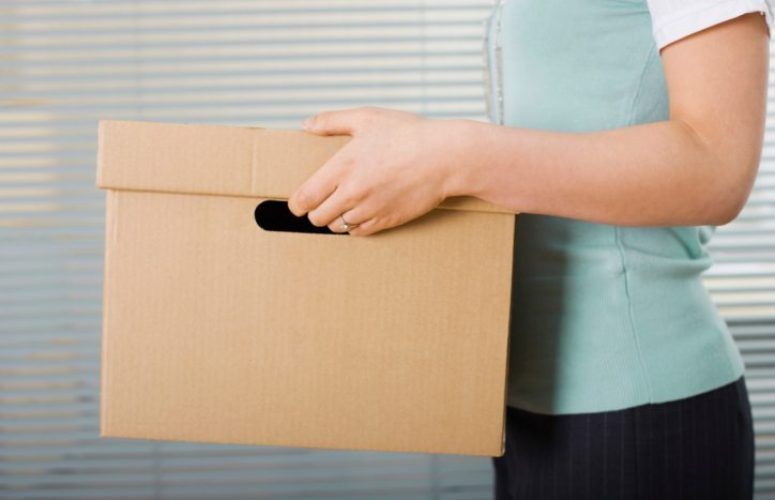 Short Hills-based Dun & Bradstreet is moving its headquarters out of New Jersey. The data analytics company announced that it has closed on the purchase of Town Center II, and will be moving its global headquarters to Jacksonville, Florida.

Despite the relocation, the impact on New Jersey, specifically when it comes to the potential amount of jobs lost, appears minimal. According to state officials, the company is only taking approximately two dozen of its New Jersey employees to Florida.

Dun & Bradstreet expects to open its new headquarters later this summer. The company has committed to creating 500 new jobs in Jacksonville and is currently hiring.

It has been reported that the city of Jacksonville could be paying some $25 million to bring in the company.