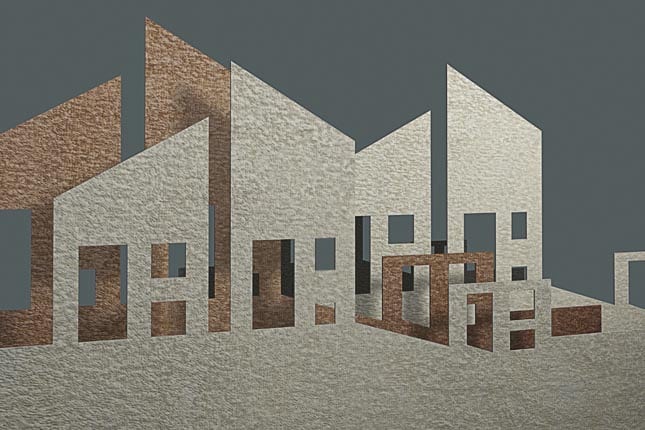 Overall, 2014 was a good but not great year for the Garden State’s economy. The same sentiment can be applied to office market performance. Northern New Jersey had a relatively weak fourth quarter but performed considerably well over the course of the year, and Central New Jersey did consistently well throughout.

The economy, while still in the process of stabilizing, saw employment growth increase 2.5% from a year ago, by 81,200 new jobs. Despite relatively slow growth, the unemployment rate reached a low of 5.6% in November, a full percentage point lower than the same time a year ago and 20 basis points lower than overall U.S. unemployment. This trend creates legitimate optimism among many industries for an improving market over the next year.

Availability in Northern New Jersey rose to 24.7%, and 613,762 square feet of negative absorption was recorded in the fourth quarter. Although activity appeared a bit sluggish, asking rents increased slightly to $27.54 per square foot, up from $27.48 in the third quarter. The three submarkets mainly responsible for the retreat of the Northern NJ office market last quarter were Hudson Waterfront, Morristown, and Passaic, with increases in availability of 100 basis points, 260 basis points, and 330 basis points, respectively. Each market experienced a major tenant either vacating space or putting a sizable property on the market, causing a jump in availability.

The Hudson Waterfront was the top performing submarket in 2014 with 427,037 square feet of positive absorption despite increased availability in the fourth quarter. The most notable lease transactions include two major financial institutions, J.P. Morgan Chase and RBC, as well as Charles Komar & Sons.  The Hudson Waterfront is expected to lead the way in Northern New Jersey in 2015, as the submarket continues to receive significant benefits from the Grow New Jersey program and as companies with offices in Manhattan seek to reduce occupancy costs with rising New York rents.

The Central New Jersey office market recorded 277,634 square feet of positive absorption in the fourth quarter. Although rental rates declined slightly to $24.73 per square foot, the decline is not indicative of overall market performance, as strong leasing activity points to a recovering market. The two submarkets posting the best performance were Brunswick/Piscataway and Somerset/I-78. Availability decreased to 29.2% in Brunswick/Piscataway and to 26% in Somerset/I-78, partially a result of significant leases with Parker Ibrahim & Berg, United Healthcare and Phoenix Marketing.

Overall, the Central New Jersey market performed exceptionally well in 2014 with 601,600 square feet of positive absorption. Over the year, Avaya’s lease in Basking Ridge and Sandoz’ lease in Princeton were partially responsible for the strong performance. Provided the employment picture continues its upward trend, the outlook for Central New Jersey is positive for 2015. Additionally, economic fundamentals are increasingly compelling for developers to move forward with new projects. The beneficiaries will continue to be the assets and locations providing the best value proposition to tenants, and flight to quality should continue.

“Looking back over 2014, there were many bright spots, but there is still room to grow,” said Raymond Trevisan, Managing Principal of DTZ. “We expect to see continued improvement in the office market sector in 2015, as many of the positive economic factors are indicating.”