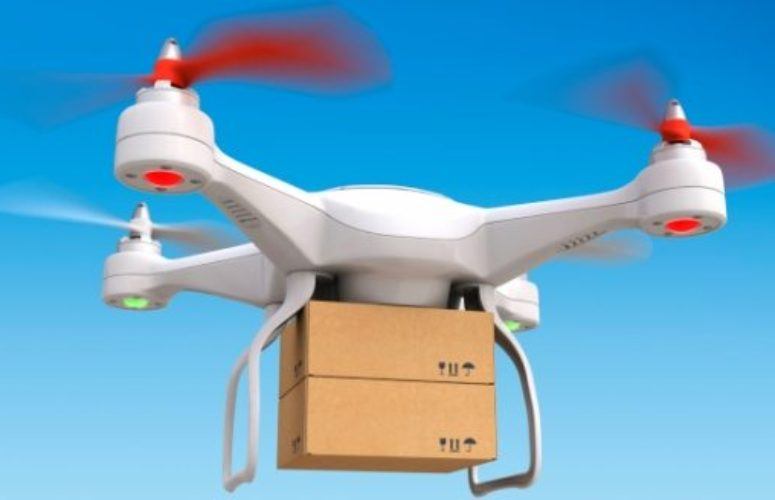 In fewer than five years, the use of drones (unmanned aerial vehicles – UAVs) could become common practice for almost 40 percent of businesses, say corporate risk managers surveyed by Munich Re.

What is the greatest risk of using drones for business purposes? Sixty-nine percent of the risk managers surveyed said potential issues related to “invasion of privacy” were their biggest concern, followed by inadequate insurance (12 percent), personal injury (11 percent), and property damage (8 percent).

An estimated 30,000 commercial and civil drones could be circling the skies in the US by 2020, according to the Federal Aviation Administration (FAA). The Association for Unmanned Vehicle Systems International (AUVSI) estimates that between 2015 and 2025, the drone industry will create 100,000 jobs and contribute US$ 82bn to the US economy.

“Businesses have set their sights on new applications for drones that could speed product delivery, monitor crops or capture claims data among dozens of others uses,” said Gerry Finley, Senior Vice President, Casualty Underwriting, Munich Reinsurance America, Inc. “Drones are also attracting the attention of public entities who view these ‘flying robots’ as a way to reduce some of the dangers law enforcement officers and other responders face. In some cases, drones will become a common aspect of an organization’s operations. However, there are technical, legal, regulatory and risk management issues associated with drone use that must be addressed over time.”

Forty-four percent of the risk managers surveyed believe their own companies would consider the use of drones if the FAA approves rules for UAVs, and 76 percent said they would invest in UAV-specific insurance coverage even if it was not required.

“The drone insurance market is still evolving,” Finley said, “as the industry looks at ways to provide coverage for businesses that offer drone services to other entities, or for traditional industry segments that own and operate drones as an incidental part of their operations. The Insurance Services Office (ISO) has released a series of optional endorsements to address some liability issues, but the lack of credible loss information remains a critical issue for insurers as they seek out the best solutions for this emerging exposure for their clients and the public.”

Munich Re America’s 2015 Drones Survey was conducted on-site at the Risk and Insurance Management Society Conference (RIMS) in New Orleans, LA on April 27, 2015. It is intended to represent the sentiments of 100 risk manager attendees who participated through in-person interviews, and who were primarily from large and mid-size companies doing business in the US, Europe, Asia, Australia/Oceania and Africa.

Multiple Talents in the Multi-generational Business

Vonage Completes the Acquisition of Nexmo