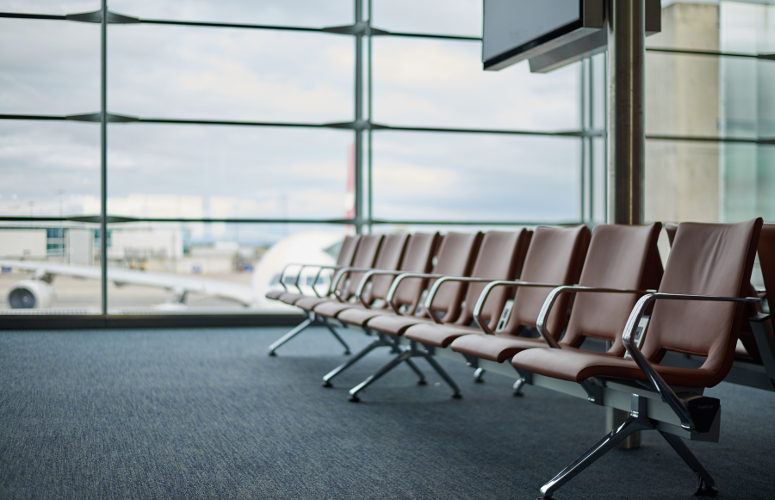 Drastic Declines in Volume at Port Authority Facilities in April 2020

The Port Authority of New York and New Jersey announced final April figures reflecting dramatically low volumes at the agency’s facilities in April 2020 as the result of the COVID-19 crisis.

In light of this decline in passenger and traffic activity and the resulting loss of revenue, the Port Authority has, with support from members of the New York and New Jersey Congressional delegations as well as civic and business leaders, requested $3 billion in direct federal assistance to offset the agency’s estimated revenue losses over the next 24 months and to enable the agency to move forward with its capital construction plan.

The Port Authority does not rely on funding from New York or New Jersey, nor does it have the power to tax. The Port Authority generates revenue from the contractually required payments from its business partners and from the customer tolls, fares, and fees that have declined dramatically as volumes fell.

Without federal support, the agency’s ability to continue to move forward with its capital construction projects will be in serious jeopardy. This spending could provide a major contribution to the region’s economic recovery, including tens of thousands of good local jobs and more than $20 billion in private and public spending. For more information on the Port Authority’s request, click here.

In line with the significant decreases in ridership from MTA subway, bus and commuter rail lines and New Jersey Transit’s rail service, PATH ridership also declined in April 2020 due to state mandates to limit non-essential travel. Average weekday ridership in April 2020 was 14,597 passengers, a 95 percent decrease compared to April 2019.

The seaport remained fully operational in April 2020 as the importance of a functional supply chain for food, cleaning supplies and medical equipment became critical to the regional response to the pandemic. Cargo volumes were down 7.5 percent at 559,929 TEUs, compared to 605,263 TEUs in April 2019, the smallest percentage decline at any of the Port Authority’s facilities.

NJCPA: How Best to Use Coronavirus Stimulus Checks

$20B in SBA Economic Injury Disaster Loan Advances Given to Small Businesses, Nonprofits