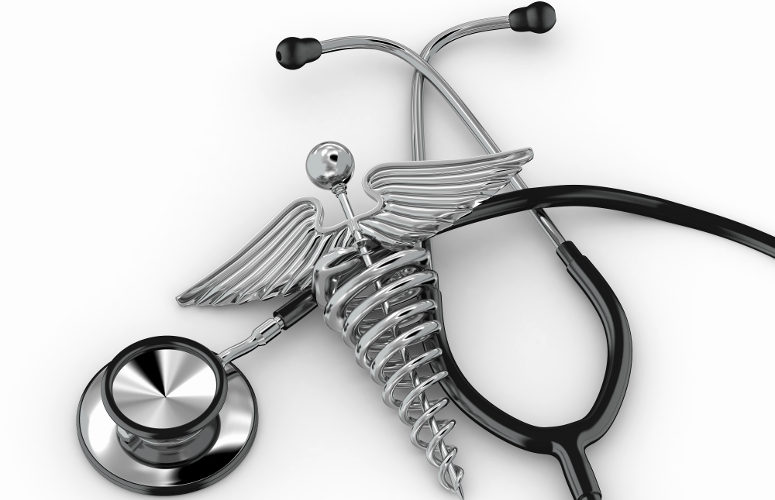 Dr. Matthew Letizia of Trinitas Named the Nation’s EMS Physician of the Year

Dr. Matthew Letizia, DO, FACOEP of Trinitas Regional Medical Center was recently named the nation’s EMS Physician of the Year for his commitment to the health and well-being of the City of Elizabeth, as the Medical Director for the City of Elizabeth Police, Fire and EMS.

Each year, the American College of Osteopathic Emergency Physicians (ACOEP) presents special awards to those who have make a difference in emergency medicine. This year, Dr. Matthew Letizia, DO, FACOEP, was honored with the 2021 Robert D. Aranosian, D.O., FACOEP—Excellence in Emergency Medical Services Award, which is given to one physician nationwide whose performance in the field of emergency medical services has furthered the operation, teaching, and/or development of the specialty through his or her actions, dedication, and deeds.

In an awards ceremony, held October 12 after the ACOEP membership meeting, Dr. Letizia accepted the award, established in 2004 in recognition of the contributions made by Robert D. Aranosian, D.O., FACOEP (1942–2003).

“This is real honor for me,” said Dr. Letizia, a resident of Mahwah, and a graduate of Kean University. “There are so many dedicated EMS colleagues, who, very much like me, are just doing what we can to serve the community. We care about people, and providing a sort of human safety net goes beyond the classification of a ‘job.’ It’s been a passion of mine that defines who I am.”

Dr. Letizia is the Medical Director of more than a dozen northern and central New Jersey police, fire, and emergency medical services agencies, as well as an ocean rescue team on the Jersey Shore. He is as likely to be found giving a lecture at the scene of a fire or in the back of an ambulance after his shift, as he is in his own Emergency Department.

Dr. Letizia, a dedicated husband and the father of a twin boy and girl, obtained his medical degree from the Chicago College of Osteopathic Medicine—Midwestern University and completed his residency in emergency medicine at Seton Hall University/Saint Michael’s Medical Center, Newark, N.J. The Emergency Department at Trinitas Regional Medical Center in Elizabeth, NJ, has been his home base since 2007.

Dr. John D’Angelo, Vice President, Chief Medical Officer at Trinitas, has worked closely with Dr. Letizia over the past nine years. “Dr. Letizia has a true passion for pre-hospital care,” says Dr. D’Angelo. “He recognizes that EMS providers are an extension of our emergency department, our hospital and the surrounding community. He respects the often austere environment in which pre-hospital providers operate. These professionals are smart, dedicated and committed to exceptional patient care. We witnessed their calling during the pandemic, over and over again. Regardless of the pulse in the emergency department, Dr. Letizia stops and greets all of the EMS colleagues with a smile and a firm hand shake. His humility is welcoming and inclusive. Co-workers and patients know he cares about them. They sense he is in the ‘arena’ with them. They respect his love of the craft and we are lucky to have him as a true asset and friend.”

In addition to the traditional certifications, Dr. Letizia is certified by the Counter Narcotics and Terrorism Operational Medical Support (CONTOMS) Program sponsored by the U.S. Park Police, and he completed the CONTOMS Medical Director’s course. He is also certified in Tactical Combat Casualty Care as well as completed the Active Threat Integrated Response course by LSU-NCBRT Academy of Counter Terrorist Education.