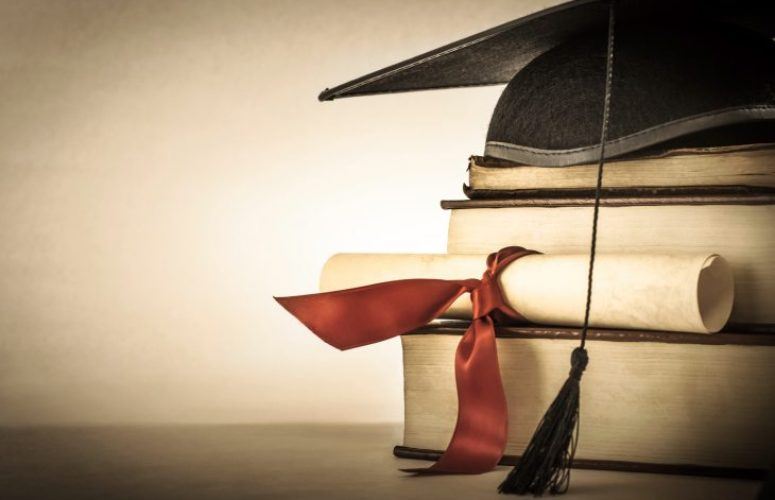 The Seton Hall University board of regents has voted to appoint Joseph E. Nyre, Ph.D., a nationally recognized leader in higher education, as the University’s 21st president, effective Aug. 1. Dr. Nyre has served as the president of Iona College, a Roman Catholic institution in New Rochelle, N.Y., since 2011.

“The board is overwhelmingly enthusiastic in its selection of Dr. Nyre as Seton Hall’s next president. He is an experienced leader, a bold visionary and possesses an unwavering commitment to our Catholic mission,” said Patrick Murray, chair of the University’s board of regents. “As a highly regarded educator, psychologist and healthcare innovator, Dr. Nyre is the perfect choice to lead Seton Hall into the highest echelon of American Catholic universities.”

“It is a great honor and my distinct privilege to be selected to serve as Seton Hall’s 21st president,” Dr. Nyre said. “I look forward to working with the entire Seton Hall community to build on its distinguished legacy of academic excellence in Catholic higher education.”

A native of Beloit, Wisconsin, Dr. Nyre is a first-generation college graduate who attained three advanced degrees and completed pre- and post-doctoral studies at the University of Missouri, University of Kansas and Harvard Medical School. Widely respected for his program of research, state and national policy work, and leadership, Dr. Nyre joined Iona College as president in 2011.
During his eight years as president, Iona College experienced remarkable successes, including launching new academic programs, establishing The Hynes Institute for Entrepreneurship & Innovation, developing a new core curriculum, funding new endowed professorships, and creating faculty distinction and innovation programs. In addition, Iona reduced its tuition dependency, substantially strengthened its fiscal health, and expanded the footprint of the campus culminating in two new residence halls and the recent groundbreaking for the LaPenta School of Business. Iona also experienced record levels of fundraising, tripled the College’s endowment and funded record levels of student scholarships in support of college affordability.

Paul Sutera, Iona’s senior vice president for Advancement and External Affairs, commented, “President Nyre is widely recognized as a transformative figure who is quick to credit others for the work he leads, inspires and accomplishes.”

Dr. Nyre has practiced as a psychologist in academic, clinical and private practice settings while serving at several prominent institutions, including Baylor University, the University of Illinois-Chicago College of Medicine and Harvard Medical School. He has served on numerous boards, including the New York Commission on Independent Colleges and Universities, International University of Catalonia, and Lower Hudson Valley Consortium of Catholic Colleges and Universities.

A devout Catholic, Dr. Nyre and his wife, the former Kelli McIntyre, have four children and currently live in New Rochelle, N.Y. Dr. Nyre noted, “Working with the dedicated faculty, staff and Board of Trustees of Iona College has been a personal and professional highlight for us.”

“Dr. Nyre has had a remarkable and profound impact on our college,” said Iona College Board Chairman Mr. James P. Hynes. “We’re grateful for his leadership and dedication during his successful tenure. He will be missed.”

Dr. Nyre will remain president of Iona College through the academic year and assume the presidency of Seton Hall University effective Aug. 1.

His Eminence Cardinal Joseph W. Tobin, C.Ss.R., Archbishop of Newark, in his role as chair of the Seton Hall board of trustees and president of the board of regents said, “Dr. Nyre is an excellent choice to guide Seton Hall as it continues its important role as one of our nation’s leading Catholic institutions of higher education.”

Dr. Nyre was selected as Seton Hall’s next leader following a national search led by University Regents Kevin Marino, who served as the chair of the Presidential Search Committee, and Mark Ganton, who served as vice chair. The committee included representatives from the University’s board of trustees, board of regents, priest community, administration and faculty. The committee was assisted by Storbeck/Pimentel & Associates, a national search firm that specializes in executive searches in the higher education and nonprofit sectors.

“Dr. Nyre’s distinguished service in academia and health care and his experience in transformational higher education leadership along with his deep Catholic faith will help guide and propel Seton Hall to even greater national prominence,” said Marino.

“The faculty were very clear about their criteria for the University’s next president, and I believe Dr. Nyre not only meets but exceeds those expectations,” noted Professor Mary Balkun, Ph.D., director of faculty development and a member of the Presidential Search Committee. “He is a researcher and scholar who understands faculty life first hand; he has a strong record of working with faculty through shared governance; and he has worked hard to advance faculty and student diversity at Iona. He also has demonstrated fundraising success and strategic planning experience, both of which are crucial for Seton Hall moving forward.”

Mary J. Meehan, Ph.D., a former Seton Hall senior administrator and three-time alumna, has served as the University’s interim president since March 2017. During her tenure, Dr. Meehan oversaw the opening of the new Interprofessional Health Sciences campus, the University’s continued rise in national rankings, and increased fundraising and alumni support. She will continue to serve as interim president until July 31 and then will join Seton Hall’s College of Education and Human Services as a faculty member.

“We are extremely grateful to Dr. Meehan, who has done a tremendous job as interim president at this critical time in the University’s history, leading Seton Hall forward and ensuring a smooth transition for Dr. Nyre’s arrival on campus,” Chairman Murray said.