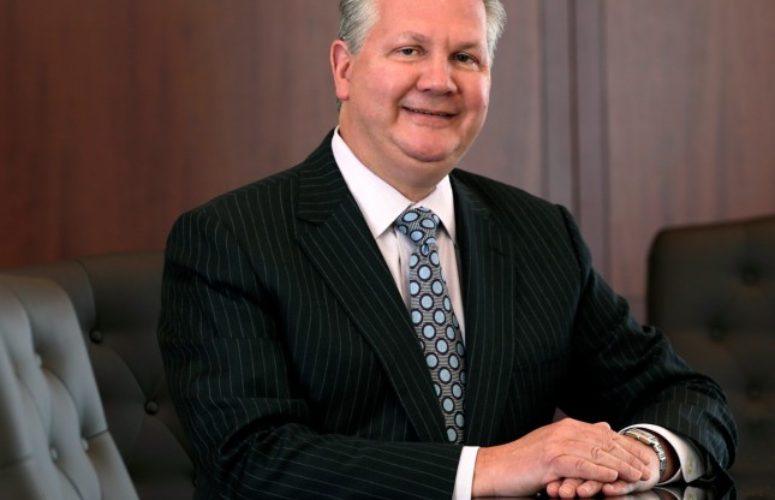 Hackensack University Health Network announces that Ihor S. Sawczuk, M.D., FACS, has been selected as the new president of Hackensack University Medical Center effective April 4, 2016. Dr. Sawczuk will transition from his current role as executive vice president and chief medical officer. Since mid-2015, the Network has been conducting a nationwide search for the new HackensackUMC president.  The search was extensive and many candidates from around the nation were considered by the search committee.  Six final candidates were interviewed by a diverse group of the HackensackUMC family and community.

“For 15 years, HackensackUMC has been fortunate to have Dr. Sawczuk as not only a physician – but as one of our most well-respected executive leaders,” said Garrett. “His various roles—as executive vice president, chief medical officer, vice president of Academic Affairs and chairman of the Department of Urology—are a direct reflection of his influence and demonstrated leadership within our medical center and beyond.” He also recently received the first academic appointment as professor of Surgery at the upcoming school of medicine with Seton Hall University.

During his tenure as chief academic officer, his commitment to academic advancement was evident in: his leadership role in the creation of the upcoming school of medicine with Seton Hall University, and the oversight of HackensackUMC’s affiliation agreements with Georgetown University School of Medicine and Stevens Institute of Technology.

Dr. Sawczuk has been frequently and continuously listed as a top doctor in national and local publications – reflecting his positive professional reputation among colleagues and patients alike. He has been the recipient of numerous awards and accolades from prestigious academic and medical associations, and his research and publications are referenced throughout the country.

“We are proud to have a physician of Dr. Sawczuk’s stature as an integral part of our leadership team,” added Garrett. “The board and I are confident that the new HackensackUMC president is someone who shares in the values and mission of our great hospital.”