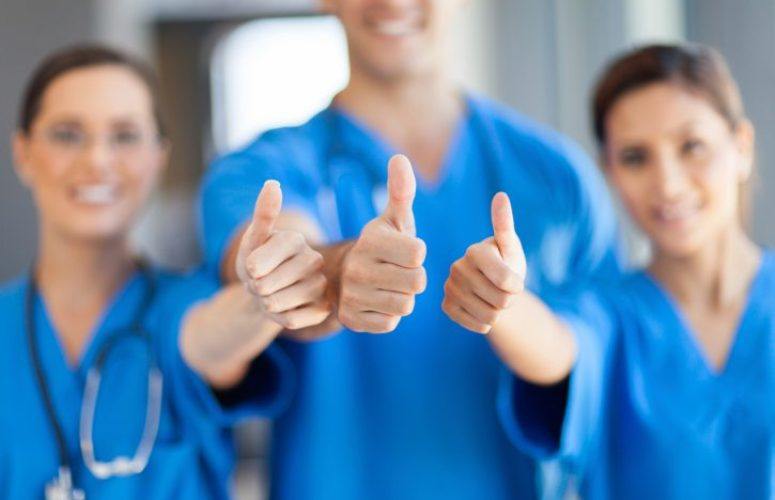 “Since rejoining the company seven years ago, Dr. Roger Perlmutter has had a profound impact on Merck and the patients we exist to serve. During his tenure as its President, Merck Research Laboratories have made historic breakthroughs in immuno-oncology and other fields of medicine that have both transformed clinical practice and vastly improved patient outcomes. Roger’s legacy will include a rejuvenated research and development organization, staffed by world class scientists, clinicians and professionals and led by Dr. Dean Li. As a result of Roger’s hands-on and inspirational leadership, MRL is well positioned to bring forward lifesaving medicines and vaccines for many years to come,” said Kenneth C. Frazier, chairman and chief executive officer, Merck. “I am enormously grateful for Roger’s decision to return to Merck and for his many meaningful contributions to science, medicine and the health and wellbeing of people around the world.”

Since Roger Perlmutter’s appointment as president, Merck Research Laboratories in April 2013, the company has received more than 100 regulatory approvals for its medicines and vaccines globally. This includes more than 15 novel vaccines and therapeutics, including those for multiple cancers, diabetes, and infections caused by Ebola virus, human immunodeficiency virus, hepatitis C virus and cytomegalovirus. Most notably, under Roger’s leadership, Merck has established KEYTRUDA as a foundational immunotherapy for cancer, which continues to transform cancer care throughout the world. Since its first approval, in the U.S., KEYTRUDA has received approval for over 25 indications across 16 tumor types as well as indications for microsatellite instability-high/mismatch repair deficient and tumor mutational burden-high cancers.

“It has been an honor to lead the talented people of Merck Research Laboratories during the last seven years,” said Dr. Perlmutter. “I look forward to continuing to work with Dean over the next few months to advance our scientific strategy and continue the strong momentum in our pipeline.”

Dean Li is currently senior vice president of Discovery Sciences and Translational Medicine, MRL. He joined Merck in 2017 as vice president and head of Translational Medicine. Prior to joining Merck, Dr. Li held positions of increasing responsibility in translational medical research at the University of Utah. Most recently he served as the H.A. & Edna Benning Professor of Medicine and Cardiology, chief scientific officer, associate vice president and vice dean at the University of Utah Health System. During his tenure at the University of Utah, he co-founded multiple biotech companies based upon research conducted in his laboratory, including Recursion Pharmaceuticals, Hydra Biosciences and Navigen Pharmaceuticals. Dean received a bachelor’s degree from the University of Chicago and his medical degree, doctorate degree, and training in clinical medicine and cardiology at Washington University School of Medicine in St. Louis. He is a member of the American Society for Clinical Investigation and the Association of American Physicians.

“Since joining us in 2017, Dean has demonstrated strong leadership in building our discovery and translational medicine capabilities, advanced our pipeline and paved the way for Merck Research Laboratories to build on its singular legacy,” said Frazier. “Dean’s strong clinical background and deep scientific and technological expertise make him the right leader to ensure sustained execution of our broad portfolio during this important time.”

“Powerful new technologies continue to fuel important progress in enabling the discovery and development of new and better medicines and vaccines,” said Dr. Li. “I am very grateful to Roger for his mentorship and the guidance of his leadership team over the past three years and am excited by the opportunity to build upon MRL’s legacy of scientific excellence and innovation.”