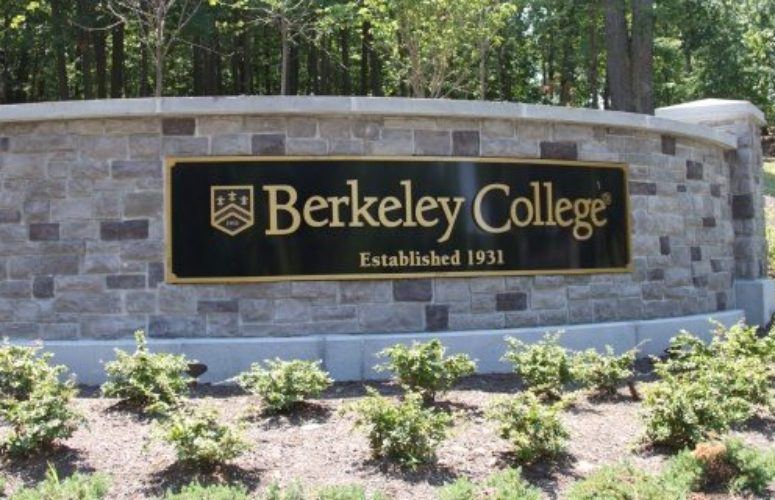 Diane Recinos, EdD, has been named interim president of Berkeley College. Recinos, a trusted and respected higher education leader, has been with the college since 1992.

“Diane has demonstrated strong leadership in a number of roles at Berkeley College over her 29-year tenure, including her current position as the senior vice president of student success,” said Kevin L. Luing, chairman of the Berkeley College Board of Trustees. 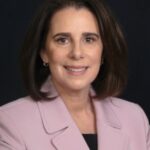 Recinos will assume the new role on Oct. 18. She succeeds Michael J. Smith, who began his tenure as president in June 2015.

Recinos holds a Doctorate in Education from St. John Fisher College, a Master of Business Administration degree in Management from Wagner College, and a Bachelor of Science from Davis and Elkins College.

When Recinos began her career at Berkeley College in 1992 she was the director of financial aid for the Woodbridge campus and took on expanded roles in financial aid, technology and analytics as the College’s mission expanded.

Recinos has served as a peer evaluator for the Middle States Commission on Higher Education. She was a board member for the American Conference on Diversity, the Woodbridge Economic Development Corporation and the Woodbridge Special Improvement District; and Chairwoman of the Board of the Woodbridge Metro Chamber of Commerce.

Recinos is a graduate of Leadership New Jersey. She has been named to the YWCA Academy of Women Leaders, among the NJBIZ Best 50 Women in Business, and is a recipient of the William E. Short Community Service Award.

She resides in Rahway with her husband, Edwin, and son, Tyler.