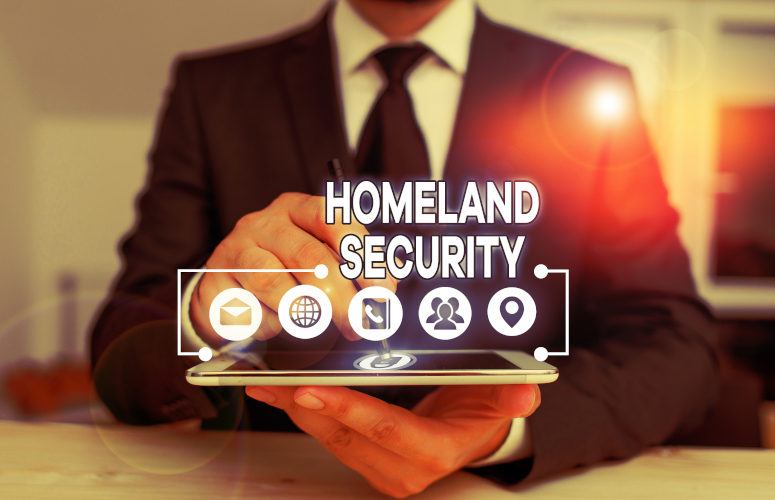 The U.S. Department of Homeland Security has appointed a consortium of 10 universities, including Rutgers University-New Brunswick, to combat terrorist and criminal attacks on soft targets such as schools, hospitals, shopping malls, and sports stadiums.

The DHS’s Science and Technology Directorate will provide $3.6 million for the first year of a 10-year grant to fund the new Center of Excellence for Engineering Secure Environments from Targeted Attacks (ESE).

“The challenges of keeping people safe in soft targets and crowded spaces gets more complicated every day,” said Fred Roberts, a Distinguished professor of mathematics at the School of Arts and Sciences at Rutgers-New Brunswick, who has been the director of CCICADA, an existing DHS Center of Excellence at Rutgers, since its launch in 2009 and is Rutgers’ Principal Investigator for the new center. “We are excited to take our work to the next level through a new SENTRY Center of Excellence.”

The new center combines the strengths of three such DHS centers, including CCICADA.

“Researching and developing science and technology solutions to combat emerging threats is a top priority for DHS,” DHS Secretary Alejandro N. Mayorkas said in a statement. “The new Center of Excellence will provide improved access to high-quality, university-led research and education resources for the department and the broader homeland security enterprise, while at the same time training our nation’s next generation of homeland security leaders.”

Rutgers’ School of Engineering will also contribute to the new Center of Excellence as part of the Dynamic Digital Twin for Secure and Smart Civic Spaces and Real-time Crowd and Attacker Forecasting for Risk Assessment and Threat Mitigation projects.

Jie Gong, an associate professor in the School of Engineering’s Department of Civil Engineering (CEE) will serve as the principal investigator for these digital twin projects and CEE Associate Professor Jing (Peter) Jin will serve as a co-investigator.

At the new center, Rutgers investigators will advance research on real-time threat detection and mitigation, advanced sensing and risk-assessment prediction and deterrence. Project tests will be conducted in the Living Labs at Richard Weeks Hall at Rutgers University-New Brunswick and a field living lab, DataCity Smart Mobility Testing Ground funded by Middlesex County and NJDOT, utilizing an interconnected digital infrastructure and state of the art high-resolution sensing, computing, and 5G communication technologies.

“This project provides the potential to collaborate with DHS, as well as academic, public and private partners to address real-world needs and make our buildings, facilities and societies safer,” Jin said. “If our proposed system is successful, its potential for proactive, real-time responsiveness and situational awareness could change how police and emergency response crews react to terrorist and criminal attacks and emergencies.”

“Through this center, we will have access to experiment with crowd management and security procedures on the extensive campus bus system, lecture halls and dining halls, the campus movie theatre and concert venues, and other facilities,” Roberts added. “What we learn from using Rutgers as a ‘living lab’ will provide ideas that can be extended to hundreds of thousands of soft targets and crowded places that the new center will work to protect.”

The new center will also have an extensive program of education and workforce development, co-led by Margaret Cozzens, a research professor at Rutgers University’s CCICADA Center.

“We are excited to be preparing the next generation homeland security workforce,” said Cozzens.

According to DHS, each Center of Excellence is led by a U.S. college or university in partnership with other academic institutions, industry, national laboratories and other federally funded research and development centers. The ESE research portfolio brings together the best across the nation to ensure DHS counterterrorism capabilities keep pace with new or emerging threats.

Roberts said Rutgers has worked with DHS for more than a decade to develop crowd-safety solutions to combat targeted attacks, tackling security issues such as human trafficking, airport security and plans to secure major mass transit hubs, sports stadiums and other venues nationwide.

“Over the past decade, our work has led me behind the scenes to some of America’s most iconic sports venues, such as Yankee Stadium,” said Roberts. “We have developed new approaches to security that safeguard the millions of Americans who flock to our major stadiums, arenas and transportation hubs. Hundreds of thousands of soft targets and crowded places such as schools, places of worship and subway stations are still in need of action plans. We are delighted to have a new opportunity to work with DHS to extend our ideas to protect these locations.”