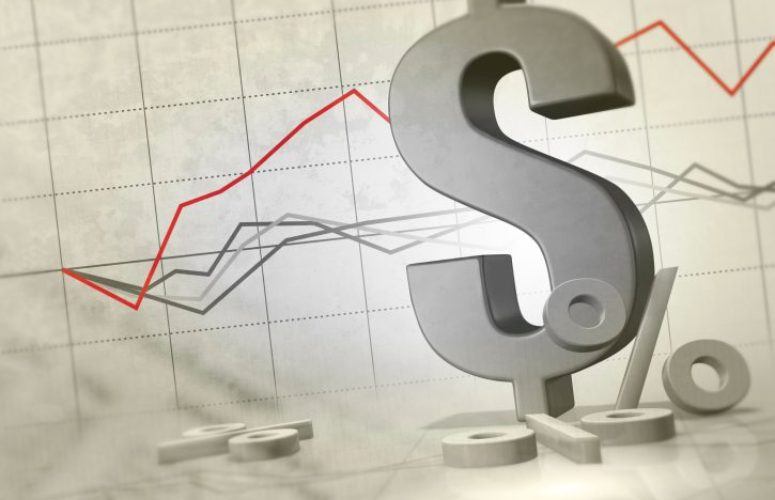 A Decade since the Great Recession Began, How is New Jersey Faring?

A new Rutgers Regional Report, “New Jersey’s Economic Roller Coaster: From ‘Go-Go’ to ‘Slow-Go,’” examines how the state’s economy has fared since reaching its employment nadir in the immediate aftermath of the Great Recession. The report, authored by James W. Hughes, University Professor and Dean Emeritus of Rutgers University’s Edward J. Bloustein School of Planning and Public Policy and Will Irving, research associate at the Bloustein School, also compares the state’s current economic position to that of the last business cycle peak (2007).

“The current national economic expansion started in June 2009 when the Great Recession of 2007-09 came to an end,” said Hughes. “This month, October 2017, the expansion reached 100 months in length; in March 2017 it had become the third longest expansion in the nation’s history, a status it still holds today. This timing alone makes an analysis of New Jersey’s current economic position highly appropriate.”

December marks the tenth anniversary of the 2007 onset of the Great Recession as well as the simultaneous end – or peak – of the last business-cycle expansion. The authors note that since the last peak New Jersey was enveloped not only by the worst cyclical economic downturn since the Great Depression, but also by longer-term structural demographic and technological shifts and disruptions that have reshaped the economic foundations and underpinnings of the state.

In order to provide multiple reference frameworks for evaluating the state, the report also looks at how New Jersey’s economic performance compares to that of New York City, to that of adjacent neighboring states, and to that of the nation as a whole. It also seeks to answer how the structural transformations of the past ten years have influenced New Jersey’s economy today as compared to 2007.

Hughes and Irving specifically found that:

As the end of the second decade of the century rapidly approaches, New Jersey and its cyclical economic position is completely enveloped by such structural transformations. “As the current expansion continues,” said Hughes, “A fresh round of public policy innovation will be required to ensure the future economic competency of the state and its ability to adapt.”