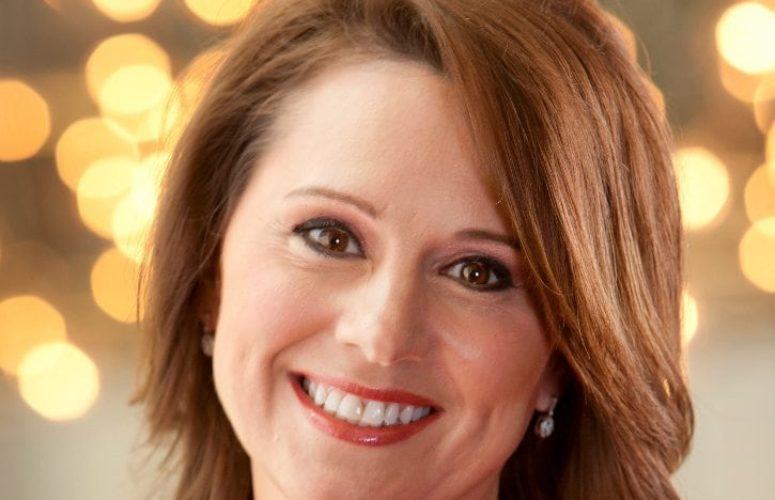 Deborah Kostroun, a valuable member of the Warren-based  Zito Partners’ team for the past four years, has been named managing director of the firm, the company announced.

Kostroun, a Mahwah resident, a former television reporter for Bloomberg and before that a public relations manager with the Chicago Board of Trade, will take over day-to-day management of the firm, effective January 1.

“Deborah has done outstanding work for many of our clients and this is a well-deserved promotion,” said Robert Zito, founder of Zito Partners.  “She has been a resource for our entire team, and all respect and acknowledge her contributions.  Having Deborah involved on a daily basis with our entire roster of clients will undoubtedly be a positive.”

During her 13 years at Bloomberg Deborah reported from the trading floor of the New York Stock Exchange and covered major financial stories including the Great Recession and bankruptcy of Lehman Brothers, as well as other breaking news stories on a daily basis.  In addition her ‘Bloomberg Business Report’ was nationally syndicated to 150 U.S. markets, including Philadelphia, Atlanta, Minneapolis, San Antonio and Dallas among others.  Prior to Bloomberg Deborah worked in both financial journalism and public relations with firms such as Chicago Board Brokerage and Edelman.

“My background in journalism has been a major part of my successful career in public relations,” said Kostroun.  “Being able to tell stories in a simple manner that resonates with audiences has always been my passion.  I look forward to continuing my work building client visibility and am looking forward to my new role as Managing Director of Zito Partners.”

Kostroun has worked with Fortune 500 companies, alternative investments, private equity and hedge funds as well as other asset managers.  Her work encompasses special situations including IPOs and M&A, in addition to developing and implementing integrated communications campaigns for clients.