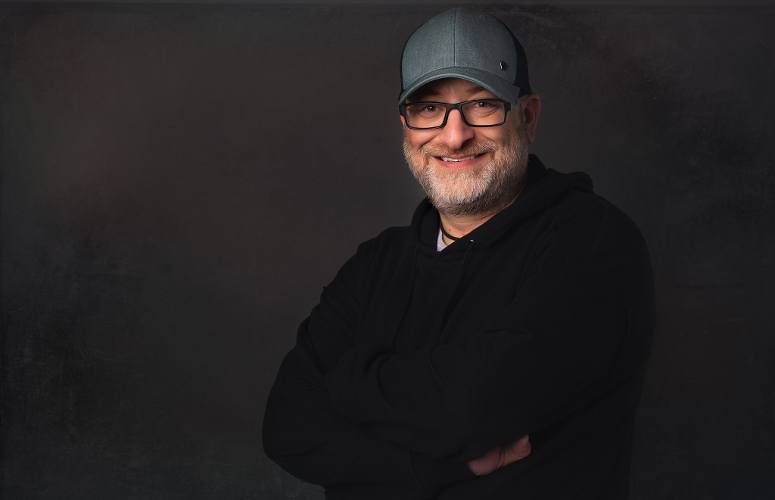 Union-based Supreme Security Systems, Inc., one of the largest private electronic security companies in New Jersey, appointed David B. Bitton to the role of president. Prior to this position, he served as the company’s vice president and COO for 16 years and is taking over the role from his father, Robert Bitton. Robert Bitton joined the company in 1960 and took over leadership of the company from his own father, Sidney Bitton, in 1964.

As president, David B. Bitton will be responsible for the management and direction of the company’s corporate strategy including business development, acquisitions and expansions into new geographies and vertical markets. In addition, he will oversee Supreme’s nearly 80 employees.

Founded by his grandfather, Sidney Bitton, in 1929, David is a third generation member of the family business and grew up immersed within the organization. He worked summers at the company as a teenager before graduating college and ultimately joining the company full time in 1995. After pursuing work in web development in 2000, he resumed his position as Vice President for the company in 2003.

“David has played a vital role in helping to develop this organization over the last two decades,“ said Robert Bitton, former president and current advisor to Supreme Security Systems. “34% of our customers have been with us for over 20 years, and I’m thrilled to see how David continues to grow and foster those relationships while taking the business into new territories.”

Currently, David is focused on continuing to provide excellent customer service to Supreme’s existing clientele while expanding into areas of specialization that include security solutions for municipalities and police departments, as well as government-compliant systems for New Jersey’s emerging cannabis industry.

“As the world we live in continues to change, so does the demand for our services- and I want to lean into these new opportunities,” said David B. Bitton, president of Supreme Security Systems. “I’m thrilled to continue to grow our customer base and introduce our unparalleled service and offerings to businesses within these new and emerging markets.”