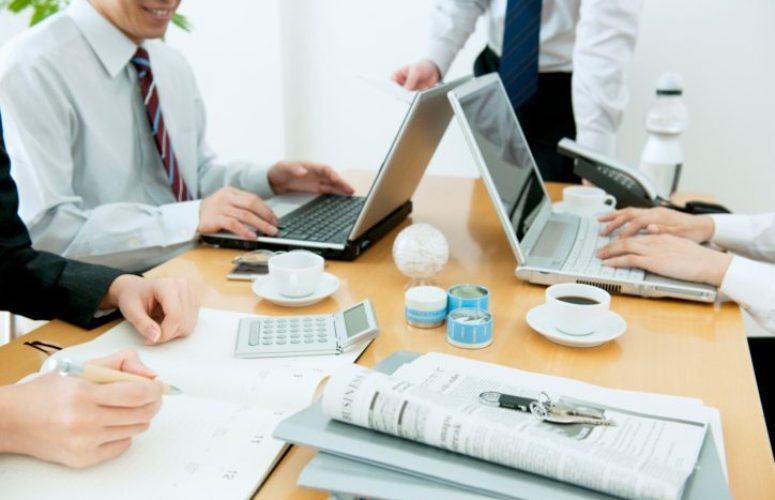 After experiencing a set-back in demand and occupancy levels toward the end of last year, the New Jersey office market stabilized once again during the first quarter of 2015, according to Cushman & Wakefield. The commercial real estate services firm’s latest research findings, released today, show strong leasing with moderate progress across the state’s northern and central counties.

Pharmaceutical, insurance and information technology firms drove this activity, with each of these industries leasing more than 200,000 square feet. The largest first-quarter transaction involved a 107,000-square-foot Princeton submarket lease by Solvay Pharmaceuticals a 504 Carnegie Center in West Windsor.

“Despite the brisk activity, the New Jersey market did not experience a significant positive impact on net absorption, as a handful of larger first-quarter deals consisted of corporate sale-leasebacks and deals in which space was never on the market for lease,” Lo Russo noted. Additionally, 13 blocks of 30,000 square feet or more came onto the market during this time, including Great Atlantic & Pacific Tea Co.’s 217,000-square-foot space at 2 Paragon Drive in Montvale, and SHI’s 212,000-square-foot space at 300 Davidson Ave in Somerset.

Still, overall net absorption was slightly positive for the quarter with almost 210,000 square feet in occupancy gains. While vacancy held steady at 20.1 percent, it remains slightly higher than it was one year ago (19.7 percent). Similarly, rents in most market segments remained relatively stable during the first quarter. Year over year, however, New Jersey’s average direct asking rent has fallen 2.8 percent, due to higher-priced spaces being leased-up in top-tier submarkets like the Hudson Waterfront, Metropark, Princeton, and Morris Route 10/24.

According to Lo Russo, Cushman & Wakefield anticipates continued, albeit slow market progress in New Jersey. “Some additional mid-sized and large space sheds may impact market statistics through 2015 and keep the recovery’s pace in check,” he noted. “Yet significant deals in the immediate pipeline will keep things moving on the right track. All indicators point toward healthy demand here in the coming months.”