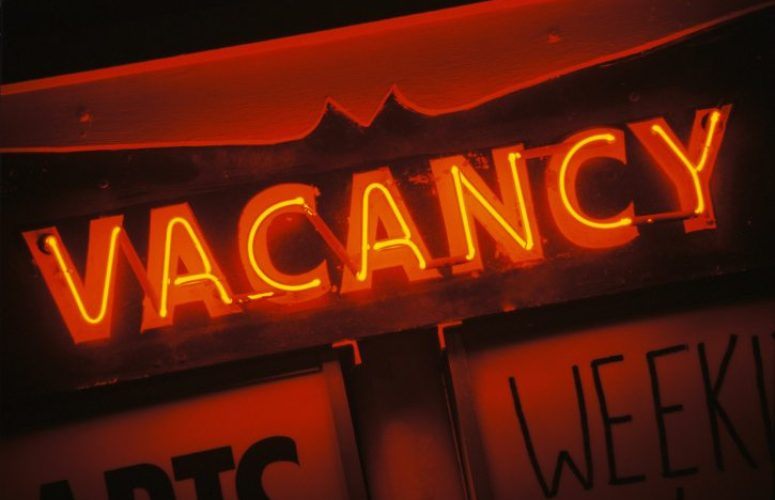 “New Jersey industrial conditions remain among the strongest in the nation,” said Cushman & Wakefield’s Andrew Judd, New Jersey market leader. “Growth in online sales and the need for next-day and same-day delivery persists for retailers. This was a major driver in year-to-date leasing activity reaching its highest total in three years.”

This activity and deliveries of some build-to-suit warehouses (included facilities for Arizona Iced Tea, H&M, and De’Longhi) helped push vacancy down to 3.3% – well below the national average. Positive absorption continued in the marketplace as well, with 3.2 million square feet of second-quarter net occupancy gains bringing the year-to-date total to 5.6 million square feet.

“As all indicators for New Jersey industrial remain positive, we expect vacancy for the New Jersey market will remain near historically low levels despite some large speculative deliveries anticipated later this year,” Judd concluded. “Demand will persevere, likely pushing asking rents to new record levels in some submarkets. While land constraints have become more evident in recent years, developers continue to find sites, including redevelopment opportunities and brownfield sites. We expect construction totals to remain solid, albeit not at the historical levels of 2017 and 2018.

“The continuous flight to quality has proved that many owners who invest capital and upgrade their assets will see better results,” said Jason Price, Cushman & Wakefield’s Tri-State Suburbs Research director. “The suburban office market in New Jersey has seen a slow and steady recovery as a whole, which could be somewhat due to millennials beginning to make their moves back to the suburbs as they age and have families.”

The marketplace has yielded vacancy improvements across all classes year over year, with the overall rate falling 130 basis points to 17.1% – its lowest point since 2007. After a strong start to the year, office leasing demand moderated slightly during the second quarter, with just under 1.9 million square feet of new deals signed. However, the 4.1 million-square-foot year-to-date leasing total is the strongest in three years.

As market conditions strengthen, office rents are trending higher. The overall asking rental rate for New Jersey rose to $29.59 per square foot at mid-year. Class A asking rents climbed $0.24 during the second quarter, to $33.84 per square foot. This represents a 1.0% year-over-year increase.

Cushman & Wakefield anticipates office leasing activity should remain healthy, with a pipeline of both large and mid-sized transactions slated to close in the coming months. “Some large vacancies in the second half of the year could cause a brief pause in the occupancy improvements,” Price cautioned. “However, the office market should rebound once again in the short term as touring activity has remained healthy. The future of state incentives will play a key role in the real estate decisions of large corporations looking to expand or relocate here.”