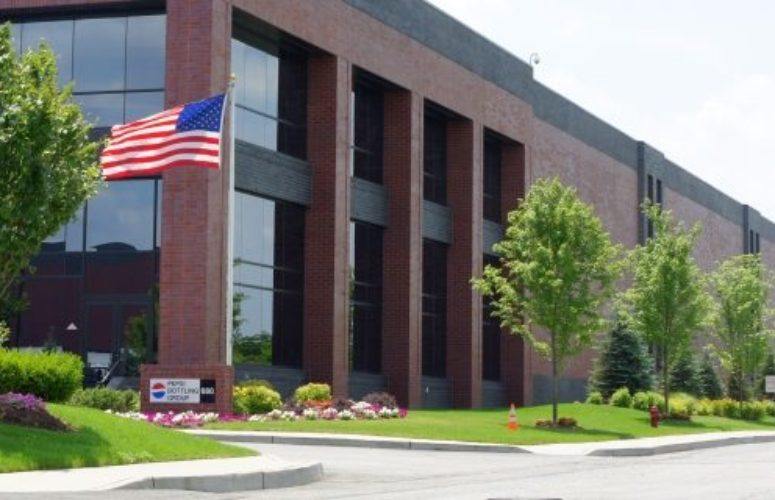 Following an industrial offering termed “aggressively contested,” Cushman & Wakefield has completed the sale of Russo Development’s 135,115-square-foot 680 Belleville Turnpike in Kearny. The property is 100 percent net leased to Pepsi, which utilizes the site as its Northern New Jersey distribution center.

“This is a best-in-class asset in a great location in the Meadowlands submarket,” said Bernhaut. “We had nearly 30 tours of the property since it became available earlier this year. It offers the core characteristics of an optimal location, credit tenancy and superior functionality.”

Located on 11 acres just off Exit 15W of the New Jersey Turnpike near other major highways, the property is minutes from the Port of Newark/Elizabeth and Newark Liberty Airport. The site includes a 117-space trailer storage lot that generates extra revenue.

“Russo Development constructed 680 Belleville Turnpike on a build-to-suit basis for Pepsi in 2007,” said Ahmed. “This sale completes the strategic rebalancing of our portfolio, which began several years ago to diversify our industrial holdings and aggressively grow our multi-family and data center development pipelines.”

Northern New Jersey continues to be one of the strongest industrial markets in the country. According to Cushman & Wakefield Research, the Meadowlands submarket has seen healthy demand thus far in 2014 with 3.2 million square feet of activity year-to-date, the most active submarket in northern New Jersey. The market’s current vacancy rate stands at 8.0 percent, down 2.5 percentage points since one year ago.

Russo Development is one of the most active, privately held developers of industrial, data center, and multifamily properties in New Jersey. During its 45 year history, it has completed over 60 industrial projects and has become one of the largest owners of data center space in the New York metro area. Russo has completed over $150 million of new development during the past 12 months and has a multifamily pipeline of over 2,000 units planned for the next 3 years.