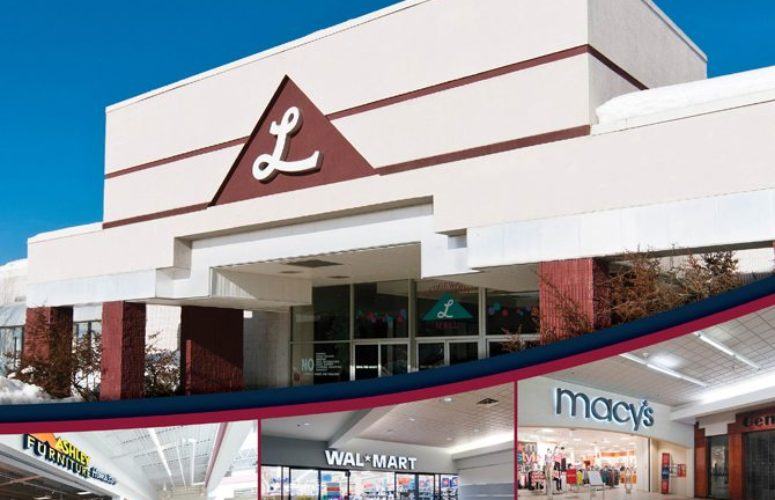 Cushman & Wakefield’s Metropolitan Area Capital Markets Group, based in East Rutherford, represented the seller and procured the buyer in the transaction. According to Gary Gabriel, who orchestrated the sale with team members Andrew Merin, David Bernhaut, Brian Whitmer and Nick Karali, the offering drew significant interest from local and regional developers backed by institutional capital.

Situated on 46.5 acres at 461 Route 10, Ledgewood Mall is anchored by Wal-Mart, Ashley Furniture, Marshalls, Sports Authority and Barnes & Noble. Together with the adjacent Roxbury Mall, the two centers total more than 1 million square feet, representing the dominant retail destination along the Route 10 corridor.

“Ledgewood Mall was built in 1974 and has been institutionally owned for the majority of its history,” Gabriel said. “While the mall has been able to maintain an impressive line-up of nationally recognized tenants, the interior mall space is largely vacant due to a lack of strategic direction and modernization. It is a prime redevelopment or “de-mall” candidate, with five anchor and junior anchor boxes that could provide cash flow throughout a repositioning project.”

Karali noted that the new ownership will focus on determining the best direction for Ledgewood Mall while enhancing its tenant mix. The property’s location—just two miles south of I-80, immediately east of the Route 46 intersection—offers outstanding accessibility. Strong regional demographics include average household incomes of $126,000 and $115,000 within one and three miles of the property, respectively.

The Ledgewood Mall trade reflects an overall increase in retail real estate investment activity in the Northern New Jersey market. “This year has seen volume pick up as cap rates continue to compress,” Karali said. “We are tracking over $1.4 billion in sales, either closed or under contract, for properties over $10 million. This compares to $540 million in retail property trades in the market during 2014.”

The successful merger of Cushman & Wakefield and DTZ closed September 1, 2015. The firm now operates under the iconic Cushman & Wakefield brand and has a new visual identity and logo that position the firm for the future and reflect its trusted global legacy and wider history. The new Cushman & Wakefield is led by Chairman & Chief Executive Officer Brett White and Global President Tod Lickerman. The company is majority owned by an investor group led by TPG, PAG, and OTPP.