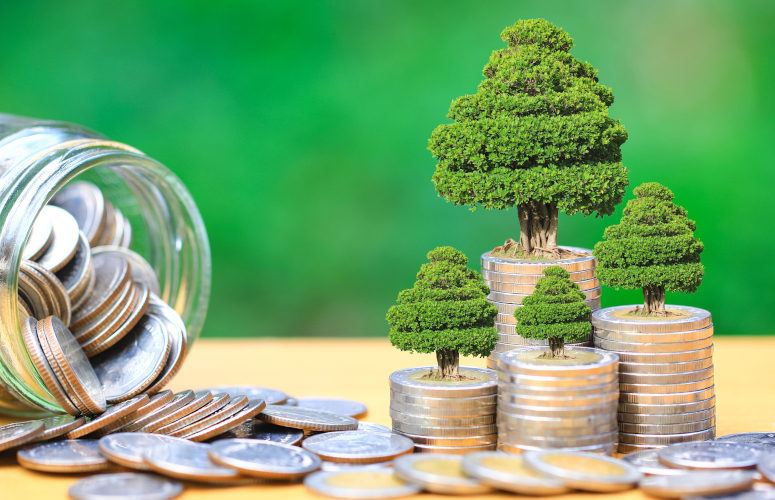 The New Jersey Commission on Science, Innovation and Technology (CSIT) has awarded a total of $748,000 in seed grant funding to 10 New Jersey clean technology-focused startups through its Clean Tech Seed Grant Program. The program, which is funded by the New Jersey Board of Public Utilities (NJBPU), is designed to help accelerate development and innovation of clean technologies by furthering research and development (R&D) within New Jersey’s startup economy. The Clean Tech Seed Grant Program was created in partnership with the New Jersey Economic Development Authority (NJEDA).

The awardees are each working on projects that involve developing or testing clean technologies intended to recapture or avoid emissions of greenhouse gases and/or criteria pollutants, or to enable such avoidance or recapture. Funding through the program will help the startups continue their work toward the proof of concept and prototyping stages, at which point they can more readily attract outside investors and, in some cases, begin to generate revenue. The funding is being provided through NJBPU’s Clean Energy Program.

“New Jersey’s innovation ecosystem stands at the forefront of the global transformation toward a clean energy future,” said CSIT Executive Director Gunjan Doshi. “Critical funding provided through the Clean Tech Seed Grant Program will help propel the projects created by these 10 startups toward commercialization and into the hands of consumers within the worldwide clean technology marketplace.”

The following startups were each awarded approximately $75,000. The exact grant sizes are noted in parentheses.

70% of the awardees were businesses located in an Opportunity Zone-eligible census tract, minority- or woman-owned businesses, and/or businesses with technology coming out of New Jersey universities.

“Under Governor Murphy’s leadership, New Jersey is recapturing its role as a leader in innovation in a diverse, inclusive, and equitable manner,” said NJEDA Chief Executive Officer Tim Sullivan. “As we begin to see success stories that result from the funding announced today, we look forward to watching the impact these companies will have both on the international stage and here at home as they expand their footprint and create high-paying jobs.”

CSIT Executive Director Judith Sheft noted that the Commission received nearly two dozen applications for this inaugural round of funding and expects to launch a second round later this year with funding that has already been approved by the NJBPU.

“The high-level of interest we received during the inaugural round of our Clean Tech Seed Grant Program is indicative of both the vibrancy of our innovation ecosystem and the need for seed funding that all startups face,” Sheft said. “The NJBPU and the NJEDA have been tremendous partners to CSIT in helping to cultivate opportunities for very early-stage New Jersey companies in the clean energy space and we are pleased we will be able to reach even more young companies in the months ahead.”

In January 2020, Governor Murphy unveiled the state’s Energy Master Plan, which outlines key strategies to reach the Administration’s goal of 100% clean energy by 2050. In May 2018, Governor Murphy’s Executive Order No. 28 directed the NJBPU, in partnership with other state agencies, to develop this statewide clean energy plan and shift away from energy production that contributes to climate change. The Energy Master Plan laid out ways to fuel the clean technology economy through workforce training, investments in developing clean energy knowledge, and the growth of world-class R&D.

“Building and strengthening New Jersey’s clean energy economy has been a priority for Governor Murphy throughout his administration as we work to reduce the state’s dependence on fossil fuels,” said NJBPU President Joseph L. Fiordaliso. “NJBPU is proud to support the Clean Tech Seed Grant Program and to fund early-stage companies that are developing vital technologies to achieve this goal. Startups within our innovation economy play a key part in creating clean technologies that will enable us to reach the Governor’s goal of 100% clean energy by 2050.”

“Through innovative programs like this one, we are reaffirming and upholding our commitment to ensuring that New Jersey entrepreneurs have every available resource to fuel the growth of their companies,” Senator Singer said. “By connecting these 10 startups with access to precious seed capital, we are helping them work toward commercialization and reach a point where they can attract outside investors and begin to compete in the global economy.”

“As both a scientist and the Chairman of the Assembly’s Science, Innovation & Technology committee, I know the value that seed funding brings to young, innovative startups” Zwicker said. “I applaud each of our awardees for the ground-breaking work they are doing and am pleased to play a role in furthering their success.”