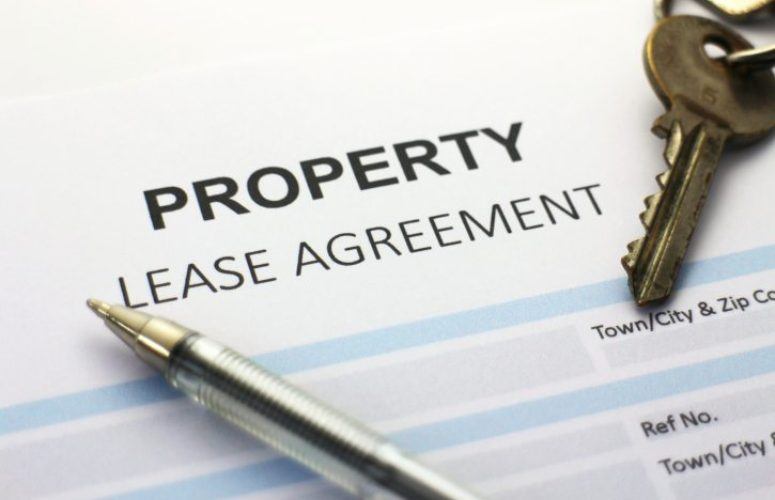 Credibility Capital is currently located in Midtown South in Manhattan. The move was made possible as a result of a $6.5 million award under the Grow New Jersey Assistance Program (Grow NJ) from the New Jersey Economic Development Authority (NJEDA). The Grow NJ program is the State’s main job creation and retention incentive program. The move is a homecoming for co-founders Brett Baris and Mark Rambler, who grew up together in northern New Jersey and are thrilled to bring jobs to their home state.

“We couldn’t be happier to return to New Jersey and be part of the Newark revitalization,” said Brett Baris, Chief Executive Officer of Credibility Capital. “What better place to serve the needs of US small businesses, the heart and soul of our economy.”

“We could not be more pleased to welcome Credibility Capital to Newark and are excited for them to grow their business at Hahne & Co., said Jake Pine, Senior Project Director at L+M Development Partners. “With the addition of Credibility Capital, Hahne & Co. continues to develop an ecosystem of entrepreneurship that will add to Newark’s renaissance.”

“The arrival of Credibility Capital at the Hahne & Co. building will add to the momentum at this already bustling epicenter of economic activity,” said EDA CEO Tim Sullivan.  “The collaborative effort to revive this iconic site is an example of the promise of 21st century urban redevelopment.”

Credibility Capital is a technology enabled lending platform that sources, originates and services commercial loans for banks.  The bank-funded model permits the company to offer fair, affordable loans to the highest quality small businesses. Loans range in size from $10,000-$350,000 and are offered for terms of 1 to 3 years.

Credibility Capital joins LaunchPad on the second floor at Hahne’s, a new co-working space–which opened this month–operated by a firm with locations in New Orleans and Memphis, as well as the headquarters of City National Bank, a merchant bank local to the City of Newark. The co-location of these three entities presents some interesting opportunities for businesses and entrepreneurs to grow in Newark and New Jersey.

Fronting Military Park and just steps from the NJ Transit station at Newark Broad Street, Hahne & Co. has fast become a hub of activity in the area and symbol of Downtown’s ongoing renaissance.  The former department store sat abandoned for 30 years before L+M, Prudential and Goldman Sachs UIG took on the significant work to restore it. The completion of Hahne’s in 2017 marked a significant addition to Downtown Newark, contributing significant retail, office and community space as well as affordable and market-rate housing. With the adaptive reuse of this historic building—reminiscent of Newark’s heyday as an industrial center—Downtown Newark is once again attracting an array of impactful businesses as it continues to become a 24/7 community.

L+M has multiple investments in Newark, including 540 Broad Street, also in partnership with the Goldman Sachs Urban Investment Group and Citi Community Capital. Last fall, the partnership began the conversion of the historic NJ Bell building in Downtown Newark. The Bell Building conversion anticipates a new mixed-income, mixed-use development featuring 263 residences – 20 percent of those affordable – and approximately 80,000 square feet of Class A office and retail space.

Built in 1929 and designed for the New Jersey Bell Telephone Company by famed architect Ralph Thomas Walker, the Art Deco building is known for its majestic lobby and brick-and-sandstone exterior, both of which were added to the U.S. National Register of Historic Places in 2005.