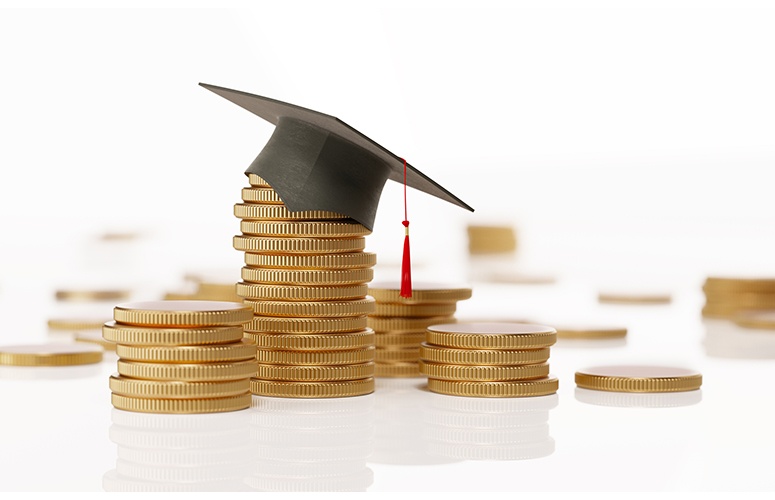 CPAs Agree US Student Loan Debt is a Financial Crisis

More than 80% of 623 certified public accountants polled in June by the New Jersey Society of Certified Public Accountants (NJCPA) said they either “strongly agreed” or “somewhat agreed” that student loan debt at $1.6 trillion in the United States is a financial crisis. More than 75% of respondents considered student loan debt in New Jersey to be a “major problem.”

Poll respondents said their clients have put off major life decisions and purchases due to their high student loan debt. Of the nearly 270 respondents who said they knew someone who delayed this kind of decision or purchase, 80% said they put off buying a home and an almost equal number said they chose not to save for retirement. More than 65% put off saving for emergencies, while 42% put off getting married and 39% delayed having children.

Suggested solutions to the problem varied from having banks lower interest rates to college assistance programs and promotion of trade schools instead of regular college attendance. Respondents suggested that banks implement having loan payments at no more 5% of discretionary income and for the IRS to provide tax deductions for interest payments more than they allow now — currently student loan debt can be deducted up to $2,500 of the interest paid in the past year. They recommended that New Jersey allow a tax deduction for student loan interest paid and remove the cap on deducting student loan interest.

Citing skyrocketing tuition prices, respondents suggested that Federal and state governments work to put some limits in place at least on public college price increases. Schools, for example, should have to publicly report to one organization the amount of funds on hand and used for infrastructure each year as excess funds should be used to lower tuition. They also recommended limiting tuition percentage annual increases for any institution for which students use student loans to attend.

Companies can also do their part to help reduce student loan debt, they said, by offering employees bonuses to pay their student loan obligations. The federal government could also give a tax deduction to an employer who offers to pay off part of an employee’s student loan debt up to a limit of their 401(k).

“The poll is a telling sign that student loan debt is a major problem in the United States. New Jersey’s legislature needs to recognize this and welcome programs and initiatives to shrink student loan debt, particularly if they want young professionals to remain in the state,” said Ralph Albert Thomas, CPA (DC), CGMA, CEO and executive director at NJCPA.