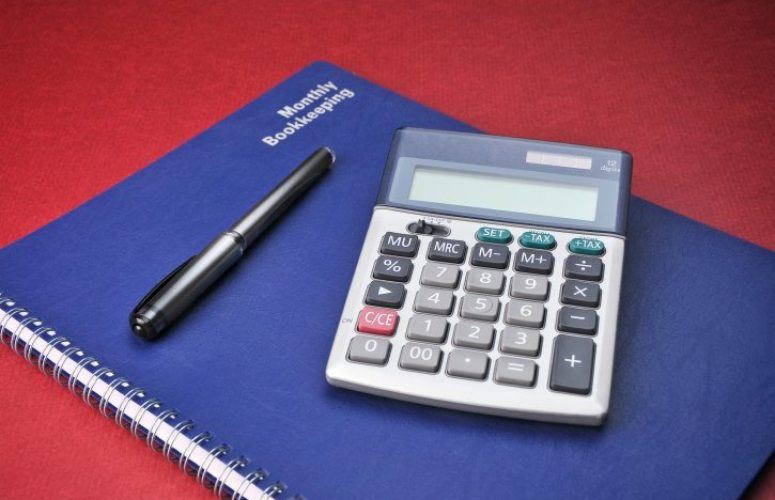 Closer to home, 51 percent of Garden State respondents feel the New Jersey economy is about the same as one year ago, and 55 percent expect it to be about the same one year from now.

CPAs are clearly frustrated at the slow-moving wheels of government. A staggering 92 percent of New Jersey respondents feel government gridlock and 88 percent feel federal regulations have had a negative effect on the U.S. economy during the past 12 months.

Jobs — the driving engine of economic growth — fared prominently in this study. Over the next 12 months, 62 percent of New Jersey CPAs feel their clients’ workforce will not change (versus 55 percent last year). And 56 percent feel salaries at those clients will remain the same or decrease.

Nearly nine in 10 (89 percent) of New Jersey CPAs feel that the state’s tax structure is worse than most other states, and 74 percent have actually advised a client to consider relocating out of New Jersey due to its estate and inheritance taxes.

“While some (not all) key indicators are trending into more positive territory, it’s a trickle, not the surge our economy needs,” says NJCPA CEO and Executive Director Ralph Albert Thomas, CGMA. “Unfortunately, New Jersey can often be its own worst enemy. Overtaxation and gridlock are causing unprecedented outmigration of businesses and individuals from New Jersey. Business leaders and legislators need to work together now to stop tax-base migration, before our state’s economy is irrevocably harmed.”

A Collaborative Approach to Business Development