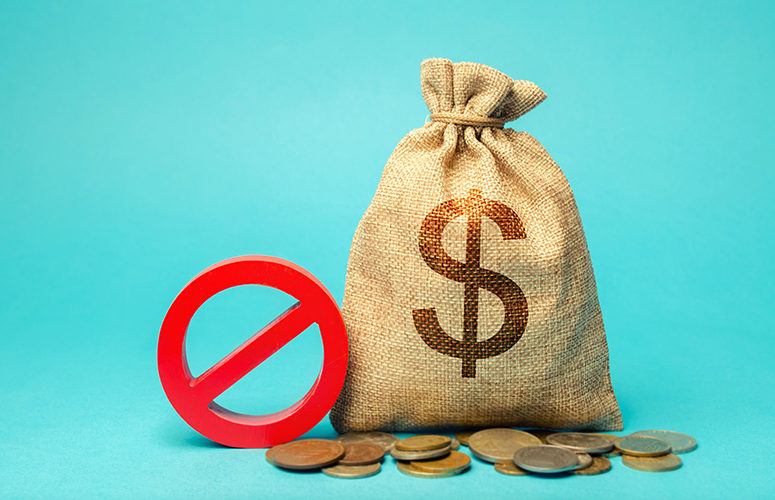 Gov. Phil Murphy said today that the U.S. Treasury’s guidance regarding how the federal CARES Act’s monies can be used by states “renders much of this [$1.8 billion in] funding [for New Jersey] literally unusable. Without additional flexibility, [this] will mean that we will likely not only be unable to use it, but we will have to return a good chunk of it to the federal government.”  Murphy said he had previously been assured the monies could be used flexibly and that, “Those assurances, apparently, were empty.”

He also said, “I have been clear for weeks that if we do not get significant, direct and flexible financial support from the federal government, we will be forced to make many difficult decisions about programs we all rely upon – and which we will lean on – in the months ahead.”

Murphy took aim at Senate Majority Leader Mitch McConnell’s recent comments, when the Kentucky Senator said he would “certainly be in favor of allowing states to use the bankruptcy route” – and for the federal government to not borrow money.

Overall, Murphy said today, “We will not relent until the federal government provides the support we need to protect the services that millions of residents rely upon.”

The New Jersey Department of Labor and Workforce Development announced today that 140,139 New Jerseyans filed for unemployment for the week ending April 18, for a cumulative of more than 858,000 unemployment claims since March 15 (the state’s total nonfarm workforce is approximately 4.2 million). The state has thus far paid approximately $1 billion in unemployment benefits associated with the coronavirus pandemic, the state said.

Fitch downgraded New Jersey’s credit rating several days ago, writing in part, “Despite progress made under the current administration, New Jersey’s history of structurally imbalanced financial operations, as reflected in the persistent underfunding of liabilities, slim reserves and an elevated long-term liability burden, leave the state in a weak position to address the severity of the current downturn. The lack of meaningful reserves necessitates a search for outside liquidity support and the scale of the estimated budgetary impact is significant, absent additional federal assistance.”

Although a few southern states have moved to reopen their economies, some experts say this risks public health and could also create further economic damage due to associated public health costs.

Gov. Murphy reiterated today that COVID-19 testing, contact tracing in some iteration, and isolation of newly sickened individuals will be core components for reopening New Jersey’s economy – and that the economy will not be reopened yet.

Experts say deaths are a lagging COVID-19 indicator, meaning that time elapses between when patients first become ill and when they die – and fatalities are not necessarily reflective of emerging COVID-19 trends.

The coronavirus‘ heavy rates of infection in northern New Jersey are nonetheless beginning to slow, although 7,240 residents remain hospitalized statewide.

Murphy said, “We continue to see the curve of new COVID-19 cases … remain significantly flat, even with today’s slight uptick in cases. And as we map the outbreak across the state, we continue to see a slowing of the rate of spread.”