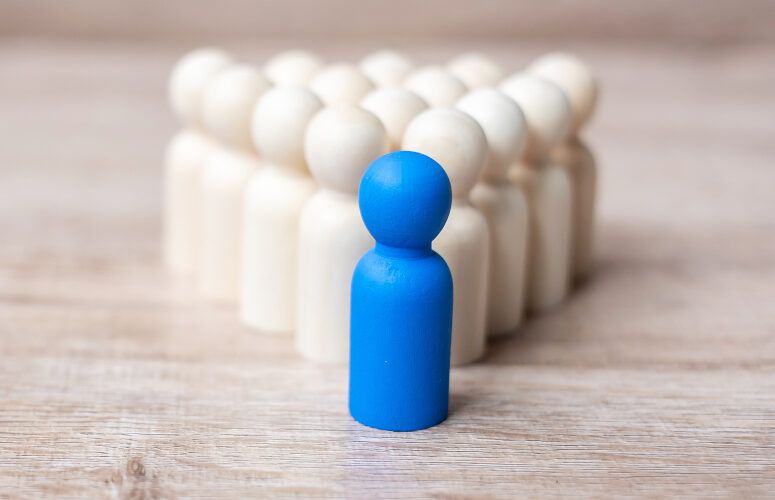 Courtney B. Smith Appointed Dean of School of Diplomacy at Seton Hall University

Seton Hall University has announced that Courtney B. Smith, Ph.D., acting dean of the School of Diplomacy and International Relations, has been appointed to the role of Dean. To foster collaboration among the university’s schools and colleges — a key priority of Harvest Our Treasures — Dean Smith also will serve as vice dean of Seton Hall Law, where he will assist with budget management and related matters.

In making the announcement, Dr. Katia Passerini, provost and executive vice president, said, “Dean Smith is a strategic leader with a sterling reputation among colleagues here and in the global diplomacy community. He has displayed exceptional devotion to the school and university over the past 23 years, including an ongoing commitment to empowering students to help build the school together. I am confident his vision for the school and tireless work ethic will advance diplomacy and international relations at Seton Hall to new heights.”

One of the School of Diplomacy’s founding faculty members, Dean Smith began his academic career in 1999. He earned tenure and was promoted to associate professor in 2005. That year, he was appointed associate dean and subsequently became senior associate dean in 2014. He managed many aspects of the school’s operations, from student recruitment to budget management, and agreed to serve as acting dean in August 2019. He has worked with the school’s faculty and administrators on several key initiatives, including the World Leaders Forum and partnership with the United Nations Association.

Since he assumed the role of acting dean, the school has launched a Diversity, Equity, Inclusion and Justice Coalition comprised of 45 students, alumni, faculty members and administrators. The coalition developed three new graduate and undergraduate courses on race, gender and religion in international affairs, and launched the Black Diplomacy Student Organization, which was honored by the SGA as the outstanding new student group last year.

Also during his tenure as acting dean, the school diversified its Board of Advisors with new members, including Nobel Peace Prize Laureate Leymah Gbowee. It launched an ambitious fundraising plan anchored by a new Diplomacy Campaign Committee whose members have pledged personal gifts and opened their networks to build further support for the school’s programs and initiatives.

“I feel very fortunate to be offered the opportunity to serve as Dean of the School of Diplomacy,” Dean Smith said. “From the moment I arrived at Seton Hall in 1999, I have found the Diplomacy community to be a special place. We have always been blessed with student leaders who have played a key role in building our school, guided by an accomplished and dedicated team of faculty and administrators, and supported by a strong network of alumni, Board members, and other friends of the school. We have done great things together, and I am excited to continue our work preparing students for meaningful careers in a challenging international environment.”

Dean Smith has served as a faculty consultant for the Secretariat of the United Nations Year of Dialogue Among Civilizations. He has likewise represented the school at the UN Department of Global Communication as part of its NGO affiliation. He has served on the Governing Council of the International Studies Association as its representative to the United Nations, and as treasurer of the Academic Council on the United Nations System Board of Directors. He has an active research agenda, including his book, Politics and Process at the United Nations: The Global Dance, along with more than 20 articles, book chapters and other publications.

Denholtz Properties Closes on District A at Fort Monmouth