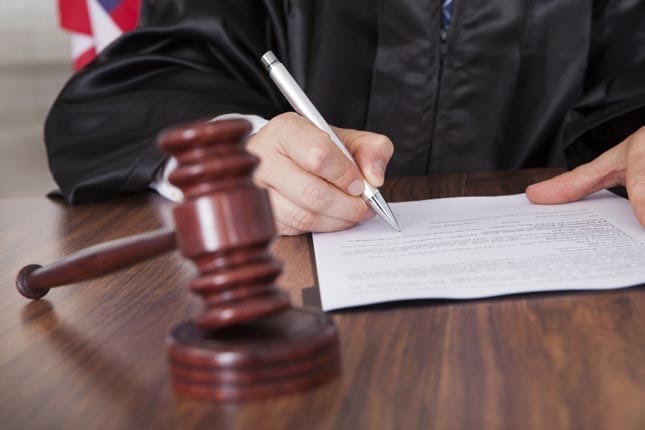 From the Princeton-based law firm of Hill Wallack LLP:

The New Jersey Council on Affordable Housing (“COAH”) introduces a new set of “third round” (post-1999) regulations, as ordered by the New Jersey Supreme Court.  The regulations do not become effective until they are adopted at a future COAH meeting.  The rules are to be published in the June 2, 2014 edition of the New Jersey Register, and there will then be a 60-day comment period on the rules.  COAH has also scheduled a July 2, 2014 public hearing on the rules, as well as additional COAH meetings to be held on August 13, 2014 and October 21, 2014.

The new regulations divide municipal fair share obligations into three components: (1) the “rehabilitation share” portion, otherwise referred to as “present” need; (2) the “unanswered prior obligation” component; and (3) “fair share of prospective need.”  The Supreme Court has ordered COAH to utilize the same fair share methodology as COAH utilized in the past, but COAH’s newly proposed fair share methodology differs in many material respects from the methodology used in COAH’s “prior rounds.”

The fair share obligation numbers are surprisingly small, especially when it is considered that, due to COAH’s failure to adopt constitutional rules for the past 15 years, the “fair share period” addressed by the new rules is the period of time from 1999 to 2024 – a 25-year span.  Fair share numbers in the past were larger even though they addressed fair share need for six-year periods.  Due to a number of credits, deductions and adjustments, the newly-proposed “net” fair share numbers are even smaller than they appear on a gross basis.

Some of the changes appear to be positive.  For example, the rules recognize the need for density bonuses and other compensatory benefits when the private sector is asked to provide affordable housing through inclusionary developments (developments that contain both lower income housing and market rate housing).  The rules further propose that lower income housing set-asides will, in general, be limited to 10% of the total number of units, although the rules do envision that municipalities may seek higher set-asides upon making a proper showing.

On the negative side, the rules do not require presumptive minimum densities for inclusionary developments.  Instead, the rules require that municipalities conduct an economic feasibility analysis as to every site in the State proposed for inclusionary development.  As a practical matter, this provision would require costly, time-consuming, often-debatable studies as to the issues of anticipated expenses and income, and whether an “adequate profit” could be derived by the developer given the applicable density and set-aside.

Prior opinions from our courts have required presumptive minimum densities, and presumptive maximum set-asides, so that it is clear from the face of the rules that proposed inclusionary developments are financially feasible and, hence, provide realistic opportunities for affordable housing production.  COAH argued in prior appeals that economic feasibility studies can serve as a substitute for presumptive minimum densities, but that approach was rejected by the courts.  COAH’s new rules nevertheless fail to prescribe minimum densities.  Rather than providing realistic opportunities, sole reliance on economic feasibility studies could well create legal battles as to countless sites throughout the State, yielding further “paper and process,” but not the speedy provision of affordable housing.

Many interested parties will now be submitting comments to COAH concerning the proposed rules, both in writing and at the July 2 public hearing.  COAH may thereafter adopt the rules as written, or it may modify them in certain respects.  Assuming that COAH abides by the Supreme Court’s recent Order, it will adopt rules at its October 21 meeting, and they will be published in the November 17 New Jersey Register.  If history is any guide, appeals contesting the rules are inevitable.

As in the past, the rules envision that municipalities will submit fair share plans and housing elements to COAH proposing means to address their fair share obligations.  The rules further envision that objections to those plans will be filed by developers and other interested parties, mediation by COAH is to be conducted, and COAH will ultimately decide whether a municipality’s plan lawfully meets its fair share obligation or, conversely, that it does not, with amendments to the plans then being required.  Because the Governor has openly expressed hostility to the mission of COAH, even seeking to abolish COAH twice, only to be reversed by the courts, there is certainly a healthy degree of skepticism as to whether COAH will faithfully, and promptly, enforce the regulations once they are adopted.