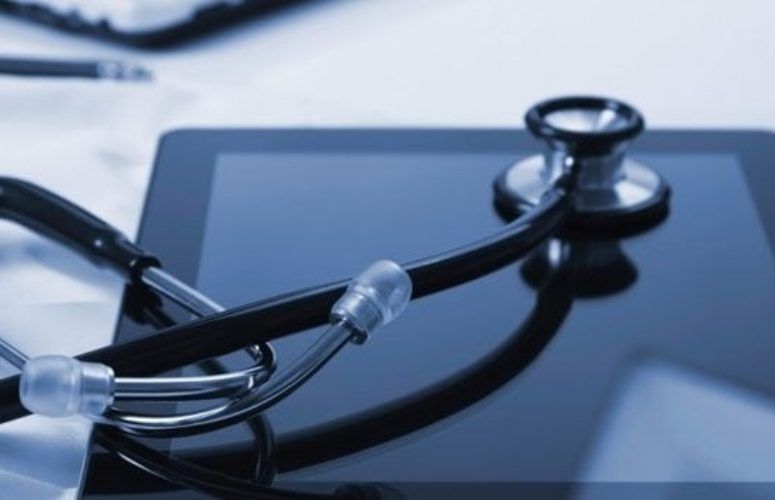 Cooper University Health Care Chairman George E. Norcross, III today announced the health system will increase the minimum wage it pays employees to $15 an hour, the first health system in New Jersey to make such a commitment to its full-time, part-time, and per-diem employees. The new minimum wage policy will go into effect on January 1, 2019, and will impact approximately 10 percent of Cooper’s 7,500 employees, one third of whom are Camden city residents and over 450 of whom are Camden County residents. All other employee benefits and compensation will remain in place.

“We have an absolute obligation, as the largest employer in both the City of Camden and Camden County, to do the right thing and lead the way on providing a quality wage for our workers,” said George E. Norcross, III, chairman of Cooper’s Board of Trustees. “In addition to being the right thing to do, we believe investing in our employees is a smart business decision that will pay dividends in the long run by helping us attract and retain talented people who will ultimately improve the health care experience for our patients.”

New Jersey Gov. Phil Murphy released a statement which said, “I applaud the leadership of Cooper University Health Care for raising its minimum wage to $15 an hour for all employees. As the first health care system in New Jersey to raise its minimum wage to $15 an hour, Cooper Hospital is making a meaningful long-term investment in both its workforce and in the local economy.

“For the more than one million New Jersey workers who are not employed by Cooper Hospital and earn less than $15 an hour, the Legislature needs to act now to close the wage gap and give working families the boost they need to afford life’s essentials and build for a strong future. I urge the Legislature to translate words into action and pass a minimum wage of $15/hour for every working family in New Jersey this holiday season.”

At Cooper, patient service representatives, food and nutrition staff, and critical care technicians are among the workers who benefit from the hourly wage increase, which equates to $31,200 annually. Cooper anticipates the new policy will improve its ability to hire talented employees and reduce turnover in these positions.

Norcross also announced that he was sending a personal letter to the Chairman and CEOs of health care systems in New Jersey and Southeastern Pennsylvania calling on them to raise wages for its workers. In his letter, which was sent out today, Norcross noted that hospitals have an affirmative responsibility to support the communities they serve, and that raising the wages of its lowest paid employees will directly benefit people who live in and around their facilities.

Murphy on Second Wave of COVID-19: ‘It is Coming Now!’