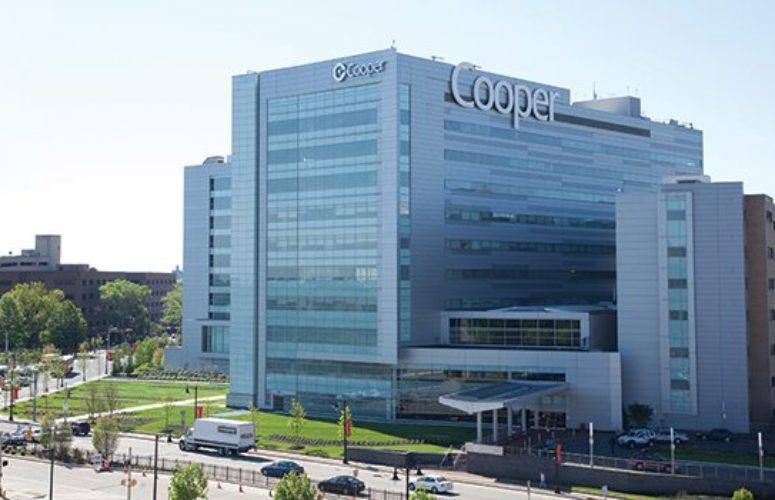 In recognition of the Martin Luther King Jr. holiday and day of service, Cooper University Health Care has created a Cooper Civic Leadership Award of $1,000 for a Rutgers University–Camden student who exemplifies outstanding service to the Camden community.

“Cooper University Health Care has been serving the region and the people of Camden for more than 130 years and is Camden’s largest employer,” said Adrienne Kirby, president and CEO of Cooper. “We want to honor those who serve the Camden community and we hope the Cooper Civic Leadership Award will encourage more Rutgers students to serve the people of this great city.”

The establishment of the Cooper Civic Leadership Award was announced at a Martin Luther King Day event on the Rutgers-Camden campus by Anthony Welch, Cooper University Health Care’s vice president of government and community relations.

“Rutgers University–Camden is respected as a model for civically engaged universities in America,” says Nyeema Watson, associate chancellor for civic engagement at Rutgers–Camden. “While national recognition is gratifying, the impact that Rutgers is making upon the families and neighborhoods in Camden and across South Jersey is how we measure success. This grant from Cooper will allow a Rutgers–Camden student to continue her or his work in our community, and will inspire other young people to become the next generation of civic leaders in South Jersey.”

Officials at Cooper will work with Rutgers–Camden representatives to finalize eligibility criteria and select a winner. The first award will be presented in April 2018.