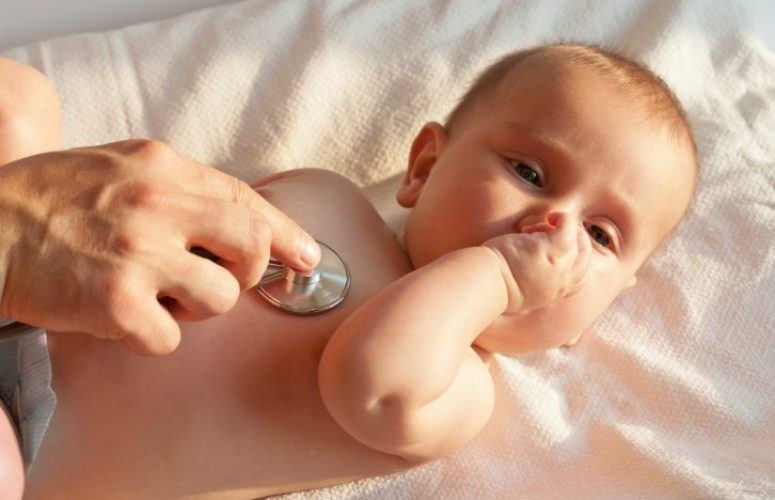 A new study published in the Journal of Pediatrics shows increased rates of implementation of hospital-based breastfeeding initiatives are associated with decreased rates of infant deaths in the first six days after birth, dispelling speculation that such practices might increase infant death. Lori Feldman-Winter, MD, MPH, a member of the staff at Camden-based Children’s Regional Hospital at Cooper University Health Care and professor of pediatrics at Cooper Medical School of Rowan University, was a co-author of the study.

The authors of the study examined trends in the percentage of births in baby-friendly hospitals between 2004 and 2016 as well as the implementation of skin-to-skin care in the first hour after birth in both the U.S. population and in Massachusetts. The authors looked at trends in Sudden Unexplained Infant Deaths (SUID), including deaths by asphyxia, in the first six days after birth, during the same time period.

“These data come as welcome news, and should reassure us that these initiatives are not resulting in any increase in infant deaths – that in fact, just the opposite is true,” said lead author of the study, Dr. Melissa Bartick, an internist at Cambridge Health Alliance and assistant professor of medicine at Harvard Medical School.

Bartick notes that widespread speculation arose that such interventions could be deadly following after a popular opinion piece citing Massachusetts infant mortality data was published in the medical literature in 2016, followed by a national study in 2018.

Both the older controversial publications and their related mainstream media attention characterized such deaths as being relatively common. The new study by Bartick and colleagues found that fewer than 1% of sudden unexpected infant deaths during the first month of life actually occur during those first six days. Bartick notes that the peak occurrence for SUIDS is in the first 2-4 months of life. Rates of skin-to-skin care rose to nearly 100% in Massachusetts, yet there were zero deaths from suffocation or asphyxia.

According to Dr. Feldman-Winter, “We now recognize that evidence-based maternity care practices to support breastfeeding are associated with a decreased risk of neonatal death.”

The authors note that skin-to-skin care is now routine for all infants, regardless of feeding method.

An additional significant finding of the study is that deaths in the first six days of life occurred disproportionately among black infants, indicating the racial disparity in infant mortality begins as early as the first six days after birth.