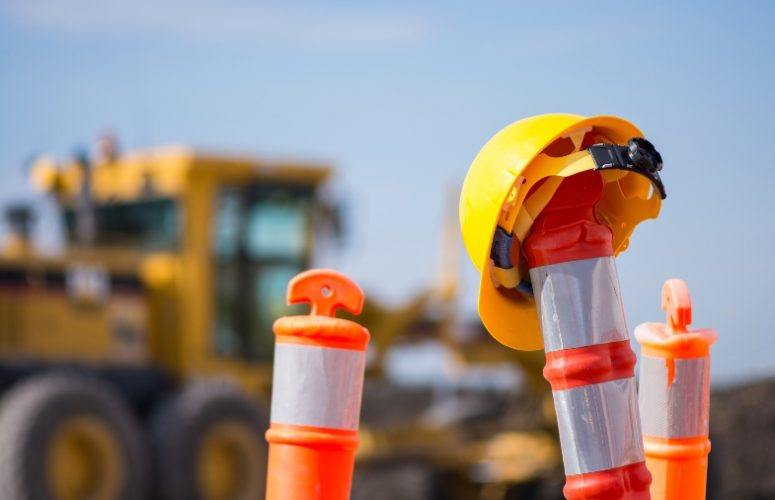 The Port Authority of New York and New Jersey announced that the 1,651-foot-long, four-lane roadway on the main span of the new Bayonne Bridge will be completed this weekend – allowing the crossing to open at 5 a.m. Monday, February 11, with two, 12-foot state-of-the-art lanes plus shoulders in each direction.  Work will continue until the spring to complete the final 2,379 feet of approach roads on the New York side and the 2,927 feet of approach roads on the New Jersey side, along with work on a ramp to local streets and other site restoration work.  Work also will continue into the spring on the pedestrian and bicycle path.

During a tour of the project site, Chairman Kevin O’Toole and Executive Director Rick Cotton announced the latest milestone in the project and the timeline for when the work will be complete, including the opening of the approach roads and the shared use pedestrian/bicycle path in the spring.

Prior to Monday’s opening, the bridge must be closed from 9 p.m. tonight, February 8, through 5 a.m. Monday, February 11, to realign the bridge’s approach roads to the new span.  Since the north span of the bridge opened in February 2017, it has accommodated bidirectional travel with one lane in each direction.  During construction, daily vehicles on the bridge averaged approximately 7,000; upon opening of the main span, that number if expected to increase to approximately 9,000 daily vehicles.

“This agency has a long and storied history of building great transportation projects, and the completion of the new Bayonne Bridge main span will further burnish that legacy,” said Port Authority Chairman Kevin O’Toole.  “Rebuilding this crossing while maintaining daily travel was truly an engineering marvel and a testament to the creativity of our engineering staff.”

“Elevating the bridge’s roadway was a visionary project that showcased this agency’s ability to take on a challenging project and get it done,” said Port Authority Executive Director Rick Cotton.  “Today’s milestone to complete the four-lane main span is an important next step in this project’s evolution, and we look forward to full completion in the spring.”

Once the main span opens, several ramps off the bridge that lead to local streets in Staten Island and Bayonne also will open.  They are the Morningstar Road off-ramp in Staten Island, the Trantor Place on-ramp in Staten Island, and the Avenue A on-ramp in Bayonne.  In the coming months, minor work leading to the overall project completion, including work on the approach roads, will continue.  This work will require some nighttime and weekend closures which will be announced to the public.

The $1.7 billion Bayonne Bridge project was conceived in December 2010 as a way to overcome maritime navigation clearance issues under the crossing, which hindered new larger ships from accessing port terminals in Elizabeth and Newark, NJ and on Staten Island.  The previous clearance of 151 feet only allowed for ships as large as 9,300 TEUs (20-foot equivalent units).  The new clearance of 215 feet provides enough space for ships as large as 18,000 TEUs to travel under the bridge.

Construction on the project began in late 2013 following an expedited environmental review process under President Obama’s Executive Order on Permitting and Federal Review.  On February 20, 2017, the first span of the bridge opened for bi-directional travel.  On June 8, 2017, the 215 feet of navigational clearance was achieved.

Since the navigational clearance was achieved, the port has seen a dramatic increase in the size of vessels calling on the port, with nearly 20 percent of all containerized cargo at the port now carried on vessels with the capacity to handle 10,000 or more TEUs, an increase from 4 percent before the navigational clearance was achieved.  In 2018, in part due to the completion of the Bayonne Bridge project, the Port of New York and New Jersey handled more than 7 million TEUs (20-foot equivalent units) for the first time in its history, which dates back to the 1950s.  The 7,179,788 TEUs handled allows the port to maintain its position as the busiest on the East Coast and the third busiest in the nation following Los Angeles and Long Beach.