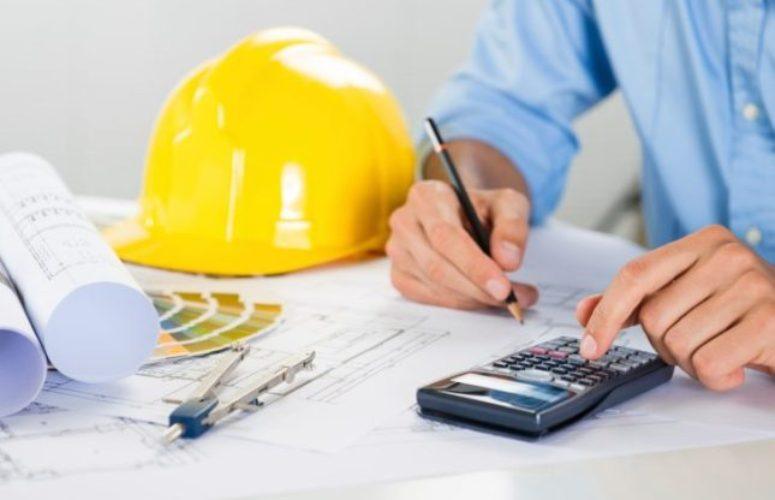 “The decline in oil and petroleum prices finally showed up in the PPI data,” said Associated Builders and Contractors Chief Economist Anirban Basu. “According to the Bureau of Labor Statistics, crude petroleum prices fell 30.6 percent for the month and 54.8 percent for the year, but other input categories also experienced downward pressure, including nonferrous wire and cable and softwood lumber.

“There are reasons to believe that prices will continue to be suppressed by a host of factors, including a strong U.S. dollar, the lack of supply response to the significant price declines and ongoing weakness in Europe, which is translating into low interest rates throughout the advanced world,” said Basu. “In general, falling input prices are good for contractors since they tend to bolster margins, increase the likelihood that certain construction projects will move forward, and allow the Federal Reserve to maintain its accommodative monetary stance. For contractors who are involved in oil exploration and mining activities, the news is not nearly as positive.”