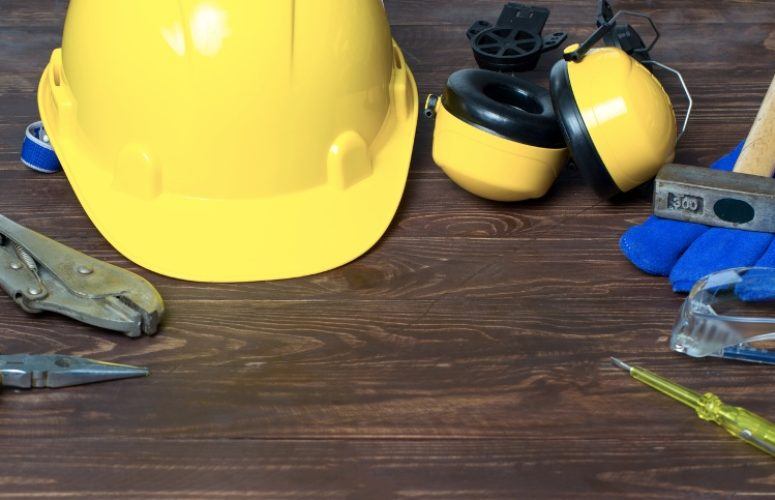 Associated Builders and Contractors reported today that its Construction Backlog Indicator fell to 8.8 months in June 2019, down 0.1 months or 1.3% from May 2019, when CBI stood at 8.9 months.

“However, construction backlog continued to rise in the South, home to many of the nation’s most rapidly growing populations and employment bases, including burgeoning metropolitan areas like Atlanta; Dallas; Nashville, Tennessee; and Orlando, Florida,” said Basu. “Contractor backlog in that region averages more than 10 months, easily the highest level of any major region. Backlog also expanded in the Northeast, largely due to ongoing construction cycles in New York and Boston.  Despite that, overall backlog in the nation’s commercial/institutional segment declined modestly in June.

“At the heart of the ongoing nonresidential construction cycle is spending on infrastructure,” said Basu. “While many stakeholders continue to wait for a full-fledged national infrastructure plan or at least a plan to address the Highway Trust Fund’s pending insolvency, state and local governments continue to collectively expend more on public works. Correspondingly, backlog in the infrastructure category expanded by more than 4% in June, according to ABC’s survey, and now stands at more than 9 months.”