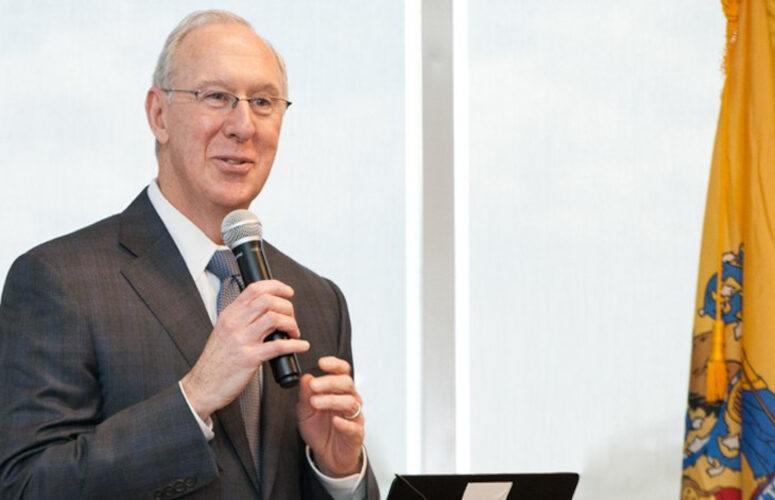 Kevin P. Conlin, chairman of Horizon Blue Cross Blue Shield of New Jersey (Horizon BCBSNJ), announced his retirement today after nine years with the state’s largest insurer. Horizon’s board of directors elected Todd C. Brown, who has served on Horizon’s board since 2012 and as its lead director since 2018, as the company’s next chairman.

Conlin joined Horizon BCBSNJ in 2012 to lead the company’s healthcare value strategy, helping redefine the way the insurer works with doctors, hospitals, and others to improve healthcare quality, affordability, and the member experience.

“Kevin Conlin has played a major role in shaping and improving health care for the people of New Jersey. His work building innovative care delivery and payment models with the state’s leading health systems and physicians has produced transformative and sustainable benefits,” said Gary D. St. Hilaire, president and CEO of Horizon BCBSNJ. “That work earned him the trust and respect of those health leaders who shared his refusal to accept the status quo and who joined together to transform healthcare in New Jersey.”

Having spent a good part of his nearly 40-year career leading physician groups and hospital systems, Conlin used his deep understanding of the challenges facing providers to build relationships with New Jersey’s healthcare leaders. Those relationships ultimately produced partnerships and innovations that have yielded significant benefits for Horizon’s members and changed health care for the better in New Jersey. 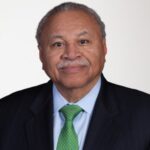 Brown, the new board chairman, noted that Conlin took that same collaborative and inclusive approach with those he worked with inside the company, including the board of directors, saying, “One of Kevin’s strengths is his ability to engage and inspire the people around him. He won the confidence and admiration of his fellow board members just as he did the 5,500 employees he led to achieve so much for the company and the members we serve.”

Conlin’s retirement caps a multi-year succession planning process that started in 2019 and included his move into the role of executive chairman in April 2020. Working closely with Gary D. St. Hilaire, his successor as president and CEO, he continued to provide vital leadership on key areas of strategic transformation, including the effort to secure passage of a law that allows Horizon BCBSNJ to become a not-for-profit mutual holding company. That change gives Horizon the flexibility to adapt, invest, and partner more effectively in order to meet the changing needs of its members and a rapidly evolving healthcare marketplace.

Todd C. Brown is the former vice chairman of ShoreBank Corporation and retired from Kraft Foods, having served as its executive vice president. He holds an undergraduate degree from Colgate University, a Masters from Columbia University and earned his MBA from the Wharton School of Business.

Survey Unveils Growth and Change Ahead for Retail in 2020