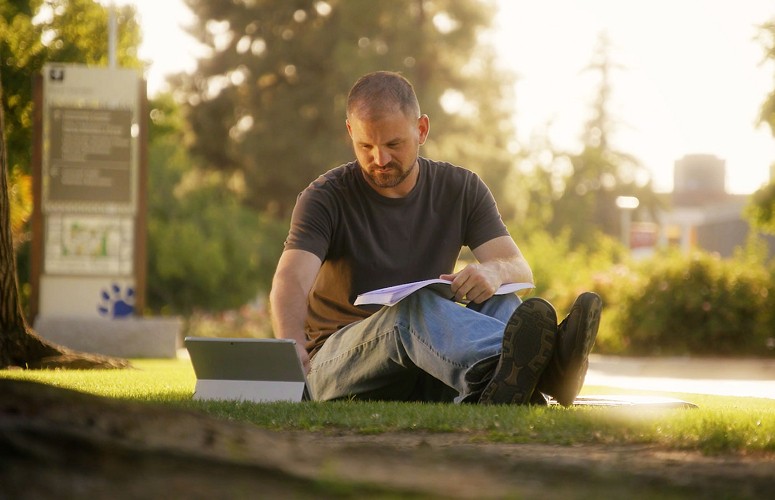 In recognition of Veterans and Military Families Month, Comcast NBCUniversal announced it will hire an additional 11,000 veterans, military spouses, and National Guard and Reserve members, bringing its total to 21,000 military hires by the end of 2021. Comcast’s previous commitment, made in 2015, was to hire 10,000 military community members by the end of 2017, which it exceeded.

“Comcast NBCUniversal has greatly benefitted since we began our focus on hiring members of the military community in 2010, and we are pleased with our progress.  We now have thousands of military employees across the country who have translated their valuable experiences in the armed forces to our workforce,” said Dave Watson, president and chief executive officer of Comcast Cable.  “We are so thankful that these individuals chose to serve our country, and we are proud to call them teammates as they now help to serve our customers and make a meaningful difference in our company.”

Comcast NBCUniversal has an expansive program to support veterans who have recently transitioned into the workforce, including peer-to-peer mentorship with other veteran employees, digital and in-person professional development opportunities designed specifically for veteran and military spouse employees, and opportunities to stay engaged with the military through volunteering with local veteran-serving organizations. The company also has an 8,400 member strong VetNet employee resource group dedicated to supporting our military workforce.

“I’m incredibly proud that the entire Comcast NBCUniversal family embraced our commitment, showing our support for the military community through not only our hiring efforts, but also through support of veteran-serving non-profit organizations and work with veteran-owned businesses,” said Brigadier General (Ret.) Carol Eggert, senior vice president of Military and Veteran Affairs at Comcast NBCUniversal.

In August, the company announced that its Internet Essentials program expanded eligibility to low-income veterans, nearly one million of whom live within the Comcast’s service area.  The expansion will be furthered through new nationwide partnerships with the Elizabeth Dole Foundation and the PsychArmor Institute, two of America’s leading veteran-serving non-profit organizations that will help support the creation of veteran-specific digital skills training videos and supplementary materials, which will be made available online and delivered in classrooms at Comcast-sponsored computer labs in 10 markets.  The goal is to connect more low-income veterans to Internet resources, including: online social support networks, health benefits, access to colleges and scholarship programs, digital and technical skills training programs, as well as news, games, and entertainment.

Additionally, this year the company became a founding partner of the U.S. Chamber of Commerce Foundation’s Hiring 100,000 Military Spouses campaign, which is raising awareness of military spouse unemployment and encouraging employers to make military spouse hiring commitments, ultimately resulting in a combined 100,000 military spouses hired by the end of 2021. Military spouses are still unemployed at a rate of 16%, over four times the rate of their civilian counterparts, and Comcast NBCUniversal is committed to helping to close that gap and hiring these talented individuals who have already given so much to our country.

Violet PR Named ‘Best Boutique Agency’ in the US